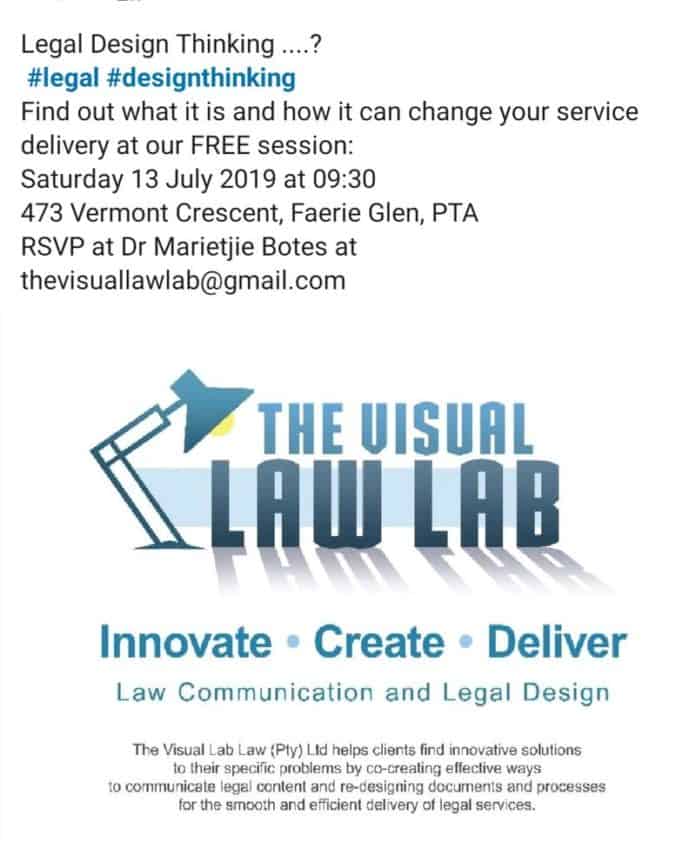 The pencil may not be regarded as technologically advanced, but ironically all technologies started life with a few pencil strokes. The power of the pencil as a low cost, high impact tool with limitless possibilities must not be underestimated – “the pen(cil) is (after all) mightier than the sword” they say.

Wars were started with a pen: on 11 December 1941 United States President Franklin D Roosevelt signed the declaration of war against Nazi Germany. Thankfully, wars were also ended with a pen:  the warring parties in World War I signed no less than 16 peace treaties at the end of the devastating conflict, the most important being the 1919 Treaty of Versailles in which the victorious Allies made Germany accept responsibility for the war. Our Constitution was signed into law by President Nelson Mandela on 10 December 1996, officially published in the Government Gazette on 18 December 1996 and came into effect on 4 February 1997, replacing the Interim Constitution of 1993.

The sections dealing with human rights changed many lives and keep legal minds constantly busy. Chapter Two of the Constitution contains the human rights charter that protects the civil, political and socio-economic rights of all people in South Africa such as equality, human dignity, life, privacy, freedom and security of all persons, health care, food, water and social security, education and more. Section 34 ensures the right to a fair trial by stipulating that:

“Everyone has the right to have any dispute that can be resolved by the application of law decided in a fair public hearing before a court or, where appropriate, another independent and impartial tribunal or forum.”

Whilst section 32 protects the right to access to information and the right to know, which are quite unique among human rights instruments, but comparable with the freedom of information legislation in other countries.

However, for Constitutional rights to be enforced people needs to know what exactly their rights are, that they are entitled to such information and can freely approach a relevant court of law should they wish to. This process of obtaining legal information directly affect people’s ability to access justice. Access to justice is defined by the Foundation for Human Rights as:

“the ability of people to seek and obtain a remedy through formal or informal institutions of justice, and in conformity with human rights standards”.

The right of access to justice is similarly recognised in international, regional and local frameworks that govern human rights, such as the Universal Declaration of Human Rights, the International Covenant on Civil and Political Rights, the African Charter on Human and Peoples’ Rights and South Africa’s Constitution. The crux is that there cannot be equality and human dignity if people have no access to justice. Unfortunately, many people still live outside the protection of the law and lack access to fair and reliable mechanisms to resolve justice problems.

On 8 July 2011 during an Access to Justice Conference the following barriers to access to justice were recognised:

A lack of access to justice causes unresolved legal problems which is turn impact negatively on the health, income and productivity of individuals and communities. This effects economic growth and may exacerbate inequality and can fuel violent conflict. The transformation of any society is ultimately premised on the values of dignity, equality, and non-discrimination in terms of our constitution.

To move from justice for the few to justice for the many the Declaration of Equal Justice for All by 2030 (The Hague, 7 February 2019) determines that it is necessary to put people and their justice needs at the centre of the legal justice system; to solve justice problems by transforming justice institutions and services; to improve the quality of justice journeys; to use justice to prevent disputes from escalating and to provide people with the means to access services and opportunities.

To enable people to adequately access acts, contracts and legal processes to exercise their rights, it’s content must be clearly understood. In the words of Aldous Huxley: “the more you know, the more you see” and the more you will be empowered to access the justice you need. Littered with legalese, most methods used to communicate legal content is very hard for lay people to comprehend, thus posing barriers to access to law.

Attorneys are ideally placed to break down access to law barriers, but often fail to do so or add to the barriers. Communicating with any client in the client’s most-highly-valued terms would not only give the client the sense that he or she is being understood; facilitate proper information transfer by sharing the same reality and provide a common ground on which a trusting relationship could be based.

We use this model to design and test solution prototypes in collaboration with our clients, who can ultimately, should they wish to invest in it, be perfected and scaled to their preferences. Participants to such projects must be willing to think outside the box to make sure that they understand each of their individual clients’ problems, goals, risk tolerance and the shifting nature of that appetite as the circumstances of the deal or case changes. We shall facilitate and help them to find the sweet spot between valuable, doable, scalable and defensible solutions by prioritising the great ideas that they have generated during this process, to find out which one of them WOWS.

Legal Design is a relatively new kid on the legal tech block, it is a growing movement within the legal industry with the potential to deliver enormous benefits, not just to legal professionals but also to the everyday person when encountering law. For this reason we run a 10-month course, incorporating not only the above 5-step design process, but also general methods of law communication which includes social media, the power of visual communication by analysing the rise-fall-and-rise again of comics in America and even draw (which ever method suits you best) our own comic prototypes. We believe that Law Communication and Legal Design are serious business, but that the best solutions are only created when having fun.

Find out what it is and how it can change your business at our next FREE session:

Electronic signatures and email – what you need to know