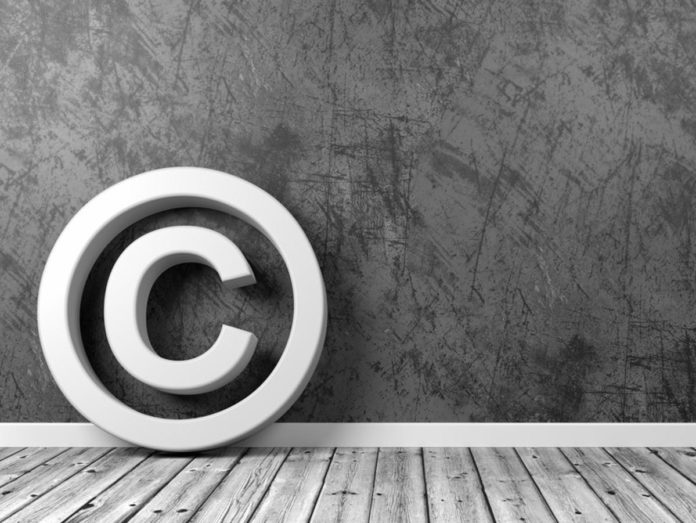 When President Ramaphosa delivers his State of the Nation Address in Parliament this week, he would do well to announce some positive news amidst the doom and the darkness.

On Thursday, the President has an ideal opportunity to announce at SONA that he will send the Copyright Amendment Bill back to Parliament for reconsideration. This will bring much-needed relief to the many South Africans worried about the Bill’s impact on intellectual property rights and our beleaguered economy.

This week the United States of America narrowed the list of countries it considers developing and least-developed. Under the WTO Agreement on Subsidies and Countervailing Measures (SCM Agreement), WTO Members that have not yet reached the status of a developed country are entitled to special treatment.

The result of this change will be the elimination of special preferences for countries including BRICS partners Brazil; China; India; and South Africa.

The Copyright Amendment Bill in its current form will compound this loss with negative far-reaching consequences on growth and jobs. For example:

These avoidable economic consequences of the Bill, over and above the extensive list of South Africa’s existing challenges, will have crippling consequences.

Besides its economic impact, the Copyright Amendment Bill is unconstitutional as it violates the right to property, arbitrarily depriving content creators of their intellectual property rights.

As such, referring the Bill back to Parliament is not an option; it is a constitutional imperative in light of the glaring constitutional flaws in the Bill.

The arguments around the Bill are complex but the solution is not. By referring the Bill back to Parliament, the President will allow industry players to engage further amongst themselves and with the government to find consensus on a way forward.

The creative and cultural sector has languished in limbo long enough. A decision on the Bill is long overdue. At SONA, the President has an opportunity to halt the job losses and trade disruptions which are looming as a result of the Copyright Amendment Bill.

Parliament deserves a second chance to ensure that the Bill which is eventually enacted puts in place the best possible intellectual property regime to meet the needs of the industry and the challenges of the future.

The Copyright Coalition of South Africa, therefore, implores President Ramaphosa to take advantage of this opportunity. The State of the Nation Address is a fitting occasion for the President to set out the path forward on the Bill.

The Copyright Coalition of South Africa, representing a broad consensus within the creative and cultural sector, therefore urges President Ramaphosa to refer the Copyright Amendment Bill back to Parliament.

Proposed Protocol to be Adopted by the Branch: Master to Address the National Disaster Regarding the Spread of the Covid-19 (Corona) Virus