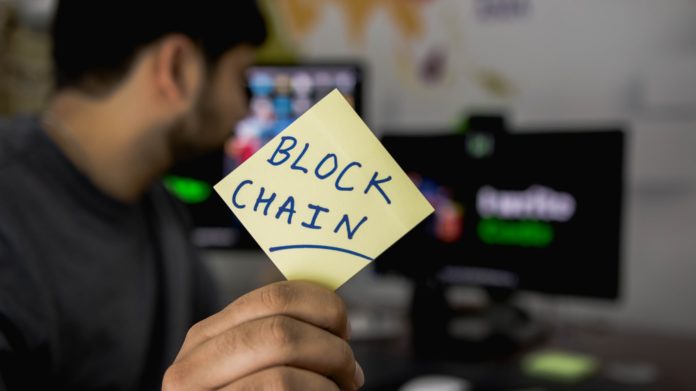 In recent years there has been some discussion about the potential for blockchain technology to threaten lawyers’ jobs. More specifically, as Hackernoon explains in detail, it’s the idea of smart contracts that represent the apparent threat. These contracts are “decentralized, computerized contracts that include a complex set of rules embedded in code.” They constitute promises made between two parties, and they ensure that the end result of a contract is automatically carried out when and only when conditions are met.

Because smart contracts are effectively automatically ensured legal agreements that “cut out the middle man,” they’re viewed as a potential next evolution of legal mediation — as well as developments that will cut down on the number of legal disputes in need of resolution. These are legitimate concerns, and it may well be the case that in some instances smart contracts will be used where lawyers once would have.

Before anyone takes this as an indication that blockchain technology is a serious threat to the legal profession though, it’s worth considering where the biggest applications of the technology are.

The vast and complex logistics industry is one area in which the blockchain is beginning to take effect. As Harvard Business Review conveys in an article on this topic, blockchain technology enables better record keeping, asset tracking, and transparency throughout this industry. Modern supply chains are equipped with numerous technologies that exist to keep tabs on shipments, inventory, and even the manufacturing process. And the blockchain can serve as the ledger where the data gathered by these technologies is recorded. This serves two main purposes. First, data automatically recorded on a blockchain can trigger a next step in the logistics process via a smart contract. Second, the open nature of the blockchain can allow all parties involved to keep track of activity with ease.

The amount of medical data in a given healthcare system can be difficult to quantify. From standard patient information, to complex procedural notes, to supply inventories and schedules, there’s an incredible amount of information to keep track of. And in fact now that medical industries are making more use of Internet-of-Things technologies, wearable health data tracking and the like, there is even more information being collected. Blockchain technology is beginning to serve in some cases as a new and improved means of tracking all of this information where it cannot be corrupted, lost, or misplaced.

“Forex” is another term for the worldwide currency trade, within which people buy currencies against the value of others, and then sell them for profit when all goes well. In one sense, it’s just one more investment market in which people participate to advance their wealth. At the same time however, as a post on the forex market by FXCM explains in clear terms, it is “the largest capital marketplace in the world,” and features “more than $5 trillion in daily turnover.” That makes for a massive worldwide operation in which even the low fees associated with making transactions can add up tremendously. And this is where some financial firms that facilitate forex trades are discovering that blockchain can have an impact. Several such firms have found that conducting forex transactions via blockchain reduces costs significantly (and saves a bit of time).

The subject of ‘How Blockchain is Disrupting the Insurance Industry’ is a good example. To give a brief summary though, blockchain in this industry can “help reduce costs, improve risk assessments, and enhance client onboarding.” In this case, we should note, there may actually be some impact on legal professionals. Blockchain can preempt insurance-related disputes, and thus reduce the need for after-the-fact legal intervention. But it’s still a stretch to imagine that blockchain in insurance is a major blow to lawyers.

Finally, we shouldn’t forget that the main applications of blockchain are still in cryptocurrency. As much excitement as there is about this technology’s expansive potential, its primary purpose is to make cryptocurrency operate as intended.

Altogether, these applications demonstrate that blockchain’s most notable evolution tends to occur in ways that are little or no threat to legal professionals. It is true that smart contracts can in some cases reduce the need for legal assistance. It is also true that some would-be legal disputes will be avoided because of the blockchain. But the narrative that this technology marks the beginning of the end for lawyers has been overblown.