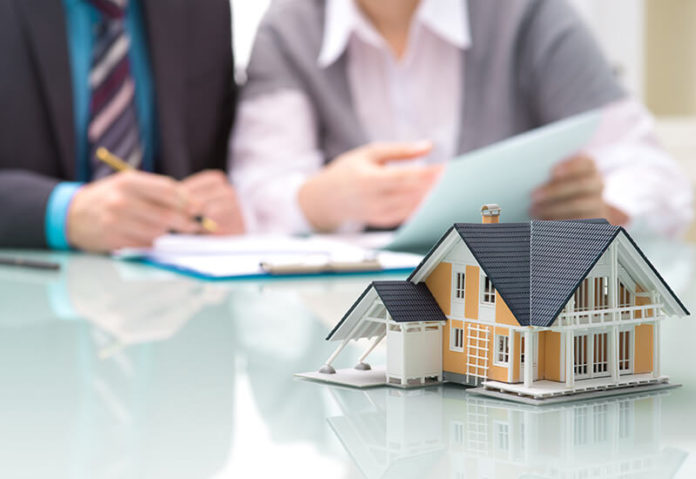 It is also possible to amend the divorce order or settlement agreement by executing an addendum to such agreement. The courts have previously ruled that the consent of the court is not a prerequisite to amend the stipulations of the divorce order with regard to the redistribution of assets. (Ex parte Boshi and Other 1979 (1) SA 249 and Ex parte Herman 1954(2) 636 (O) and Chief Registrars Circular 21 of 1990

In a case were settlement / addendum in relation to property is only reached after the formal court proceedings are finalised, the date of acquisition will be the date that the subsequent settlement is reached. The exemption under section 9(1)(i) could still apply in this case even though the agreement is made after the court order.

However, the exemption of transfer duty will only be afforded where the settlement agreement, entered into ex post facto the divorce, has been made an order of court, this being a recent ruling by SARS.