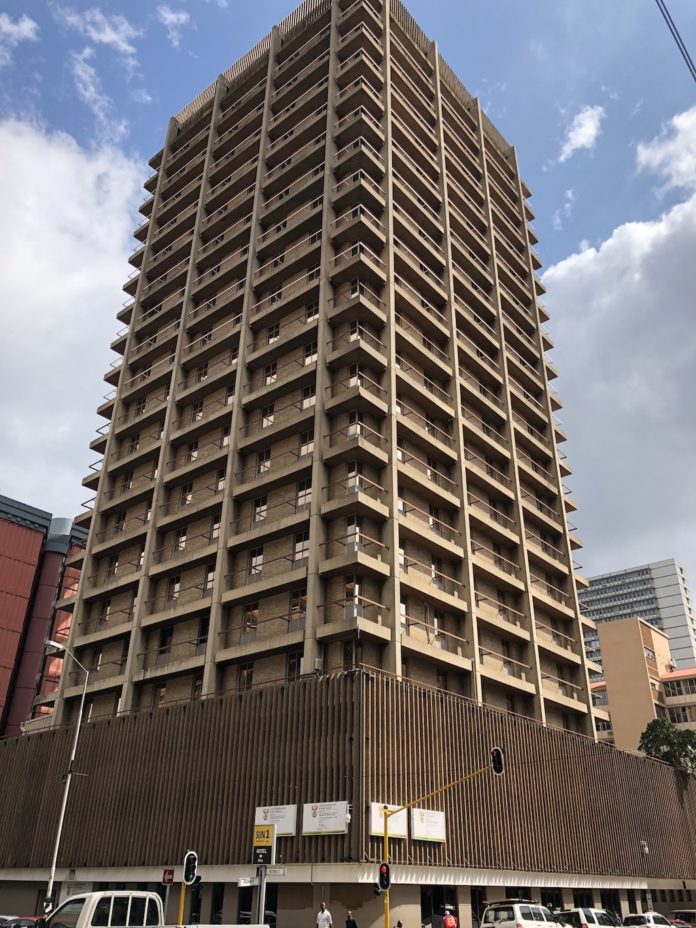 The Property Law Committee had a brief consultation with the Registrar of Deed , Pretoria , and the following was held with regard to the application and implementation of CRC 3 of 2020 pertaining to the inclusion of LPC Numbers in deeds and documents:

It is trusted that this provides more clarity on the issue