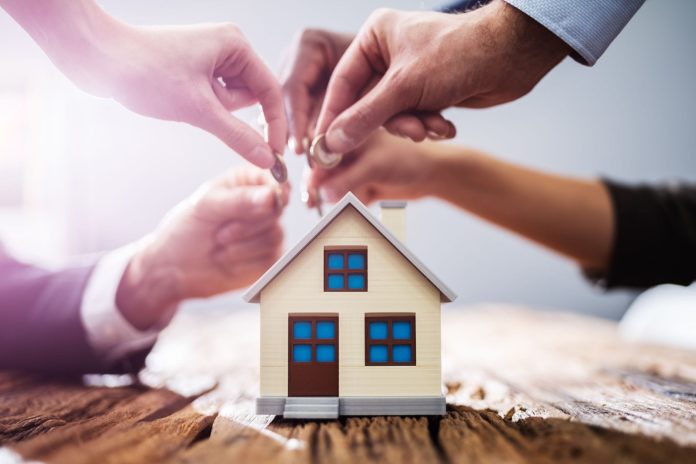 An anonymous (or sleeping) partnership is created where parties agree to share the profits of a business which is to be carried on by one or more of the partners in his or their name, while the partners whose names are not disclosed remain anonymous partners (Lamb Bros v Brenner & Co (1886) 5 EDC 152 at 162 and R v Siegel & Frenkel 1943 S R 13 at 15). Although he/she may be described as a partner, the essence of the arrangement is that this fact must be carefully concealed from the outside world.

A partnership en commandite is carried on in the name of one or more partners, the other partner, whose name remains undisclosed, agreeing to contribute a fixed sum, on condition that he will receive a certain share of the profits, if any, but that in the event of loss he/she will not be liable for more than the fixed sum he has agreed to contribute as capital to the partnership (Lamb Bros v Brenner & Co (supra) at 161 and Butcher & Sons v Baranov Bros (1905) 26 NLR 589 at 592).

These two types of partnership are similar in the following respects (the term partner in each case comprehending anonymous and commanditarian partners):

The partner is undisclosed.

The important difference between an anonymous and a commanditarian partner is that the former is liable for his/her full share of the debts to the principal or known partner, who has lawfully contracted them, whereas the latter is liable to the known partner only to the extent of the amount of the capital contributed or agreed to be contributed by him. (Lamb Bros v Brenner & Co (1886) 5 EDC 152).

Clearly, the parties may agree at their discretion as to what share of profits and of losses the anonymous or commanditarian partner shall gain or bear (see Watermeyer v Kerdel’s Trustees (1834) 3 M 424).

It is not necessary, in an action brought by the partnership, to include in the summons the name of an anonymous partner (Lolly v Gilbert (1830) 1 M 434).

The question posed to the registrars at their annual conference was whether a vesting can disclose or refer to a commandite partner in deeds and documents. The Conference held that in terms of section 24bis read with regulation 34(1) of the Deeds Registries Act 47 of 1937, reference or disclosure to such a partner will not be allowed (RCR 22 of 2012).

However, in terms of RCR 5 of 2020, descriptions of the following are acceptable?

Trading in partnership under the name of HIBERRY ESTATE JOINT VENTURE