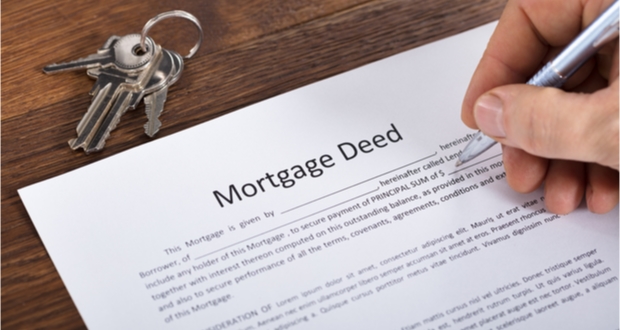 There is no definition of a signature of deeds and documents in our law. In general, there is no particular mode or form required, provided the person intends it for his/her signature. Initials only have been held to be sufficient (In re Trollip, 12 S.C. 243; Kiddie v. Murray & Co., 1924 C.P.D. 229).

A cross or mark, inclusive of a thumb print, is also acceptable provided it is done in the presence of a commissioner of oaths who attaches the full names of the person (see regulation 3(2) of the Justices of the Peace and Commissioners of Oaths Act 16 of 1963, as well as RCR 8 of 2018).

Where a person suffers from physical defects, e.g. deafness, dumbness, blindness, then to protect him/herself the notary should affix a certificate that he/she read over and explained the deed and that the party understood and duly signed in his/her presence and that of the witnesses (see Ex parte Bruwer, 1924 C.P.D. 241).

Where a party does not read or understand the language used then the notary should obtain an interpreter to explain the deed. The notary should add a certificate to this effect and also to the effect that the document was explained to the party who appeared to understand it. The interpreter should also sign and indicate that the document was interpreted by him/her. It is to be noted that if a statute requires a document to be executed in a certain way or before a certain person this must be strictly adhered to (cf. Steere v. Vimbindhela, 1933 N.L.R. 681).

Should you require more assistance, please do not hesitate to contact us.