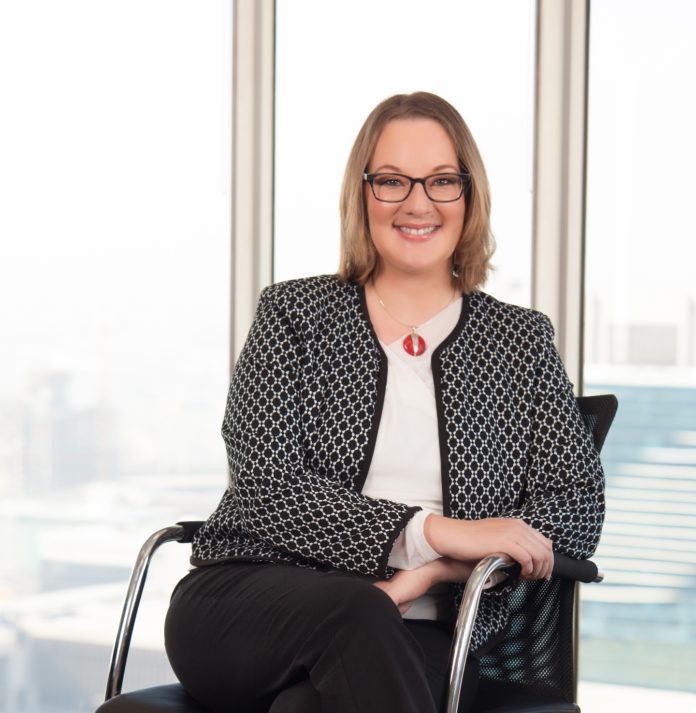 It is a moot point as to whether the conveyancer, appointed by the seller to effect the transfer of immovable property, has any duty to safeguard the interest of the purchaser.

In the case of Basson v Remini and Another 1992(2) SA 322 N, the conveyancer acts for both the seller and the purchaser. However, in the case of Mama v Lotter and Another 2007(4) SA 315 C, the converse opinion was held. Both decisions are from the Western Cape High Court.

Similarly, in the Namibian case of Vaalz v Registrar of Deeds, Namibia: In re Nockel’s Estate 1993 (4) SA 353 (NmHC), it was held that the: “conveyancer is nothing but the agent of the person wishing to effect the transfer of his property”. Again, this is a Namibian decision.

An unreported case of Johan Willem Bruwer and Another v Pocock and Bailey Incorporated and Another (Case No. H 22/2009) considered the above two judgments. They concluded that there rests an onus on conveyancers to ensure that the purchaser’s rights are protected in the conveyancing process.

This has not been litigated beyond the above position; however, what has been established is that in Margalit v Standard Bank of SA Ltd. [2012] ZASCA 208:

“To avoid causing such harm, conveyancers should therefore be fastidious in their work and take great care in the preparation of their documents. Not only is that no more than common sense, but it is the inevitable consequence of the obligations imposed by section 15(A) of the Act as read with regulation 44, both of which oblige conveyancers to accept responsibility for the correctness of the facts stated in the deeds or documents prepared by them in connection with any application they file in the deeds office.”

Given the referred two extracts from the judgment, it is evident that a conveyancer who does not apply the necessary care and diligence when preparing deeds and documents can be held (delictually) liable.

However, considering the above, I am not of the view that the conveyancer should forget about the potential of the conflict of interest and the ethical considerations surrounding it. If there is a dispute between the parties, the conveyancer’s position should be clear from the start either to be on the part of the seller or to completely step away from such an eventuality it from the start.

So, perhaps with this in mind, it is less about choosing sides and only about quality and outcome which would be in the best interests of both parties.