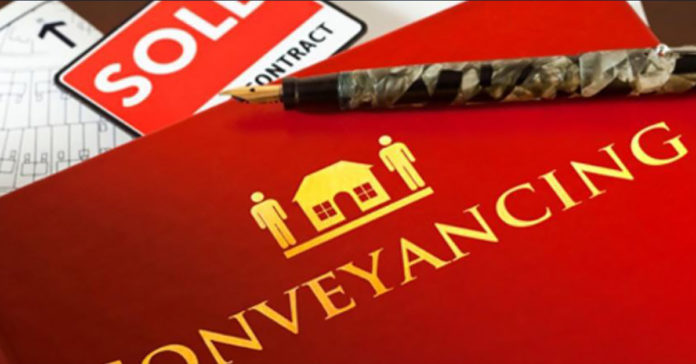 The aim of this update is to clarify the position with regard to conditions inadvertently registered in the Johannesburg’s Deeds Registry which were created upon establishment of townships but were incorrectly incorporated in the Title Deeds.

It has become apparent that some conditions incorporated in the Title Deeds are unregistrable (contravenes section 63 of Act 47/1937) which poses the following questions that need to be answered:

How to deal with unregistrable conditions created on establishment of township but brought forward into the first transfer and perpetuated in subsequence transfers?

For example (not limited to the below):

In respect of the registered title deeds, a Section 4(1)(b) application in terms of the Deeds Registries Act 47 of 1937 must be compiled with to remove the said condition from the affected individual title deeds.

An application in terms of Section 4(1)(b) of the Deeds Registries Act 47 of 1937 over the affected erven in the township may be lodged and filed in the township file in which a caveat will be noted for piecemeal endorsing of all affected title deeds as and when they are lodged for registration.