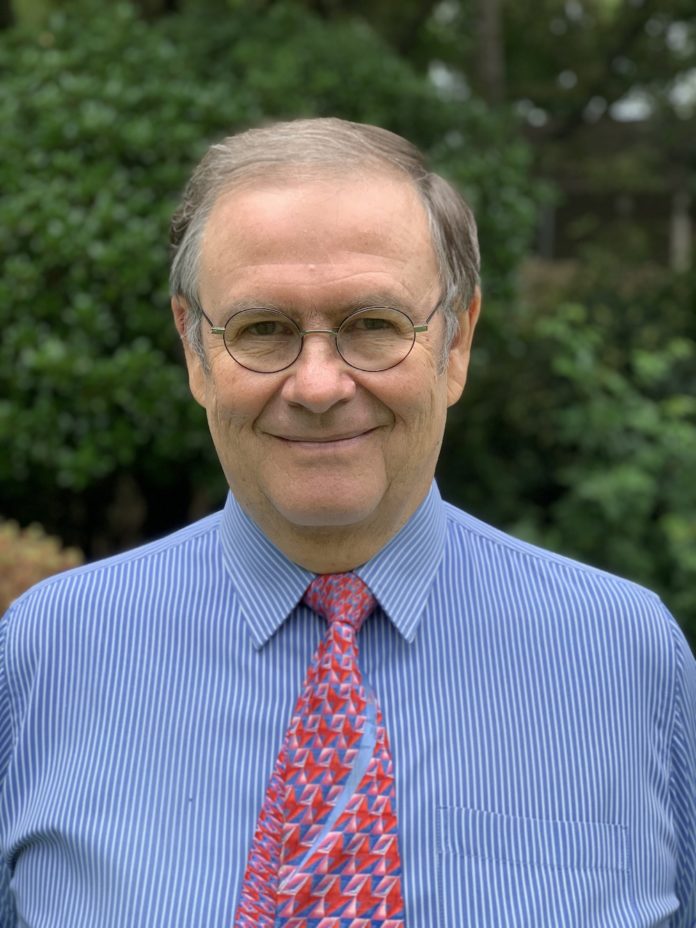 The global trend of digitisation is relentless, and it really is time now for the law to change to facilitate E-Signatures for the sale of immovable property agreements.

Real estate companies have made great headway in providing virtual tours of properties. Everyone must have heard about a purchase of property taking place without any visits and physical inspections. So why then can sale agreements not be signed electronically, when the trend towards digitisation continues and commercial agreements have benefited from Digital signups since 2002?

In any environment, whether locally or internationally, and whether or not we are locked down by a plague or not, the technology of Digital and Electronic Signatures should be allowed to unleash convenience and relief from travelling to obtain physical Signatures and to accelerate the speedy conclusion of contracts.

During this time, when the real estate industry has come close to collapse; having to run after sellers and purchasers to obtain physical Signatures, just adds another costly and time-consuming burden on estate agents.

The lockdown has highlighted the fact that many people do not have access to a printer and a scanner and that when a draft offer to purchase contract has been emailed to the recipient, they cannot print out the document to physically sign it and then scan a facsimile thereof, for acceptance. Various proposals have been made, such as visiting Postnet offices for assistance with a printout, signing it, scanning and then emailing the document to the recipient. Others have mentioned a previously imaged JPEG Digital Signature being cut and pasted into a Word document, without the use of a scanner and printer.

But the reality is that the lockdown has highlighted the need to validate Digital Signatures and/or Electronic Signatures. Legislation is required to amend the Alienation of Land Act 68 of 1981.

Physical Signatures are still required for the sale of immovable property

The requirement of physical Signatures was first legislated as far back as Proclamation 8 of 1902 (Transvaal). Obviously at that time, nobody would have ever imagined that personal computers, emails, and the internet would have digitised our landscape forever.

Today, despite the Electronic Communications and Transactions Act, No. 25 of 2002 or ECT, which permits Electronic Signatures for commercial contracts: physical Signatures are still required for Immovable Property Sale Agreements, Long-Term Leases, Wills and Bills of Exchange.

Section 4 (4) of ECT read together with Schedule 2 at the very end of the ECT Act, expressly reinforces the provisions of Section 2 of the Alienation of Land Act 68 of 1981 which still require that all contracts for the sale of immovable property must be contained in a document, (a Deed of Alienation), which is to be signed by the parties thereto.

Therefore, contracts for the sale of land still cannot be validly executed by an exchange of WhatsApp messages, SMS’s, and emails.

It is interesting to read how the courts have grappled with the onward march of technology in the past, and how, in the times of old they dealt with the validity of agreements.

As far back as 1869 it was ruled that a “telegraphed contract” was sufficient writing: under “The Statute of Frauds”. In the New Hampshire Supreme Court of the United States, the forward-thinking judge proclaimed that: “it makes no difference whether the operator writes the offer or the acceptance, and his pen be a copper wire a thousand miles long. In either case the thought was communicated to the paper, by use of the finger resting on the pen; nor does it make any difference that in one case, common record ink is used, while in the other case a more  “subtle fluid, known as electricity, performs the same office” .

Then in 1996, a new technology: Fax Machines, faced the courts. A judge held that
the “…. transmission of beeps and chirps along the telephone line is not a writing…”. It was in the Georgia Court in the matter of the Department of Transport vs Norris (1996), that the judge determined that: “…a facsimile transmission does not satisfy the statutory requirement that notice be given in writing. Because such a transmission is an audio signal via a telephone line.”

These days, nobody worries about faxing and scanning an image of not an original Signature, around the world.

Practically speaking Rule 63 is probably the most problematic piece of legislation that conveyancers have to face; as it requires the Signature of all documents, signed overseas, to be witnessed and authenticated by a South African Consular Official at a South African Embassy.

The requirement of having your client travel to an embassy to physically sign documents in the presence of an authenticating officer, who must also physically counter-sign, and then attach a hardcopy seal of authentication, is complicated and cumbersome. This process, together with the fact that all the original Signatures and original paperwork, then have to be couriered to South Africa, makes for increased delays and complications.

Generally speaking, Rule 63, is more often than not, not properly complied with. Every conveyancer has experienced receiving incomplete or defective documents authenticated under Rule 63.

We have had the SA High Commission at Trafalgar Square refusing to authenticate a set of bond documents because there were “too many pages”! There have been delays in simply making an appointment with an authenticating officer.

There are many other examples of problematic and non-compliant Rule 63 attempts to properly authenticate. We also have had clients having to fly right across Australia from Perth to Canberra to have their documents authenticated by a diplomatic or consular official. It appears that notary publics in England are scarce and not easily found and their services are extremely expensive, causing much unhappiness to our clients. Travelling to London is also costly and time-consuming.

The bottom line is that most clients do not read our elaborate instructions and directions on how to have their documents authenticated in a South African Embassy. We even had one client who signed every page in advance; before arriving at the Embassy for them to refuse to authenticate his previously signed Signatures; because he should have rather signed in their presence and not before.

If only we could have enabling legislation that would allow authentication by Digital and or Electronic Signatures: all of these delays and failures could be avoided. So, if your seller and/or purchaser is about to leave for overseas, make sure he signs a conveyancer approved Power of Attorney before he departs. This will ensure that he avoids all the delays and complexities in arranging authentication.

While pushing for E-Signatures, it would be remiss of me not to mention the dangers posed by the widespread forgery of Signatures. Some forgeries have even escaped the notice of the Deeds Office, resulting in fraudulent and unlawful transfers of ownership. Interestingly many of the articles pushing for digitisation, have failed to mention the dangers of Electronic Signatures such as cyber fraud, email interceptions and the impersonation of Electronic Signatures.

The recent case of Local and Global Investments Advisers (Pty) Ltd vs Fouche [2019] demonstrates how easy it is for an anonymous fraudster to impersonate an Electronic signature and hijack R804,000.

I am sure that the widespread forgery of Signatures on cheques must have accelerated the Banks’s move towards Electronic funds transfer (EFT) payments, rendering our cheque books completely obsolete. Initially, no-one complained about making EFT payments but now the interception of emails and the substitution of bank details have made simple EFT payments very risky.

E-Signatures accepted on Digital wills in the US

In the United States, the states of Nevada, Indiana, and Arizona have already passed legislation that validates Electronic wills, under existing state laws. In February 2019, the California Assembly passed the Electronic Wills Act which allows for two or more witnesses to sign electronically “in the physical and Electronic presence of the testator.” The Electronic presence is defined as individuals in different locations who are able to communicate in real-time by sight and sound (e.g. via Skype). There is no requirement that the witnesses reside in California nor even in the United States.

In Taylor vs Holt the Tennessee court found that Electronic Signatures complied with Tennessee Law allowing a signature to be made by “any other symbol or methodology executed or adopted by a party with the intention to authenticate a writing or record”.

In the Estate Javier Castro, the Ohio trial court ruled that a signature on an Electronic will made by a testator using a stylus on a Samsung Galaxy note tablet was valid. The Electronic will itself was also found to be valid under Ohio’s “Harmless Error” legislation.

All of the above sounds really precarious; but then the devil must be in the detail or rather:  the detail must be free of the devil.

Technology will catch up with SA

Clearly technology will catch up with us sometime. The paralysed real estate industry could have benefited enormously, if Electronic Signatures had been previously enabled, as Estate Agents would have been able to work remotely.

There is no doubt that the implementation of Rule 63 authentications is haphazard and inconsistent. We have to move forward and streamline this cumbersome legislation.

Is it not time now to embark on a process of validating Electronic Signatures for the sale of Immovable Property, Wills, Negotiable Instruments and also doing away with the need for Rule 63 authentications?

About the author: Denoon Sampson practised insurance litigation at Deneys Reitz now known as Norton Rose and conveyancing for E Oppenheimer and Sons, Anglo American, SA Permanent Building Society and many others at Weber Wentzel and EFK Tucker. He was a founder member of Sampson Okes Higgins, which became Denoon Sampson Ndlovu and is a consultant to The Standard Bank on its Electronic Payments and Guarantee process.