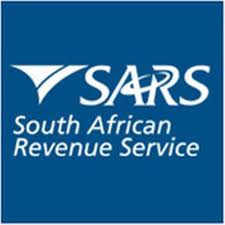 In April 2013 the Government Gazette published a Notice that SARS requires you to submit IT3 forms in respect of Interest earned on Investments.

The IT3 (b) certificate is produced annually by the Financial institution and it states how much interest was earned during the Tax year (March to February) and it is sent at the end of February each year.

Once the attorney firm has received the IT3(b) form then the return needs to be electronically submitted on SARS eFiling.