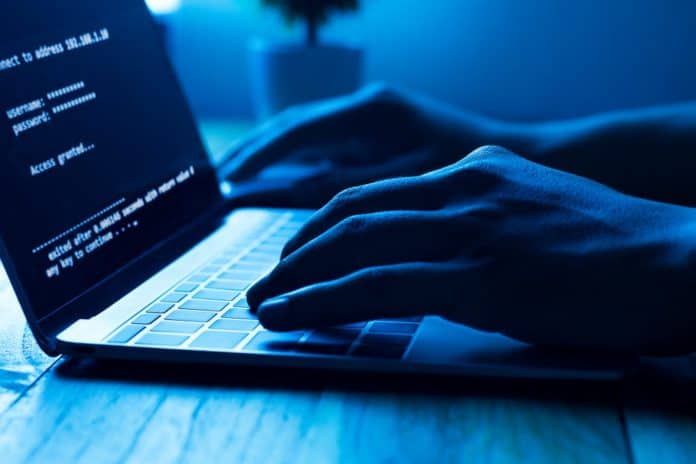 Considering the way in which technology has advanced over the past few years, it would be wise to make use of more efficient and effective ways to effect the service of formal documents between parties in a matter. Not only can service by means of registered post be more costly, but it can also take a lot longer than other means available as a result of such technological advancement. One such alternate form of substituted service is service by electronic mail.

In the case of Pretoria City Council v Ismail, Steiner J stated that ‘substituted service is a way of achieving in law the same result as if the proceedings, notice or order, or whatever the matter may be, had been brought to the notice of the persons affected.’

Under Rule 5(3)(b) of the Rules Regulating the Conduct of the Proceedings of the Magistrates’ Courts of South Africa, a plaintiff may state that they are prepared to accept service of all subsequent court documents in a manner other than at the physical or postal address provided. This would open the door for the use of electronic mail as a method of substituted service in Magistrates’ Court matters. Furthermore, Rule 5(3)(c) and 5(3)(d) states that where a defendant is requested by a plaintiff to provide consent to alternate service, the defendant may furnish such by way of, but not limited to, electronic mail. If a defendant refuses to deliver such consent, the plaintiff may then approach the court to grant such consent.

The above clearly indicates that parties may employ the use of substituted service by way of electronic mail and where appropriate, may approach the court to condone such if the defendant fails to furnish consent. It may therefore be asserted confidently that in the Magistrates’ Court, legislation expressly provides for substituted service by electronic mail, but is this position as clear in the High Court?

Previously, the High Court did not expressly provide for substituted service by electronic mail until the Amendment of the Rules Regulating the Conduct of the Proceedings of the Several Provincial and Local Divisions of the High Court of South Africa was enacted in 2012. As per this amendment, Rule 17(3) was amended to reflect the same position as that of the Magistrates’ Court on the matter. In addition, Rule 4A was inserted which provided for the service of subsequent documents on any other parties to the litigation by way of electronic mail to the respective address provided. However, the rule goes further than that of the Magistrates’ Court’s position by stating that filing with the Registrar of original documents and notices previously referred to in said rule, shall not be done by way of electronic mail.

In a very cordial integration of legislation, the amendment states that Part 2 of Chapter III of the Electronic Communications and Transactions Act (ECTA) applies to service by electronic mail. These provisions relate more to how to deal with time, place, dispatch and receipt of data messages. Interestingly, S26 of the abovementioned act states that it is not necessary to give acknowledgement of receipt of the data message for the message to have legal effect. In fact, it states that acknowledgment altogether may be given by ‘any conduct of the addressee, sufficient to indicate to the originator that the data message has been received.’

Under the ECTA, the term ‘e-mail’ is defined as a ‘data message used or intended to be used as a mail message between the originator and addressee in an electronic communication’. As a further build on this definition, the Kwa-Zulu Natal High Court ruled on a matter whereby service was effected through a direct message on Facebook.

In the matter of CMC Woodworking Machinery (Pty) Ltd v Pieter Odendaal Kitchens, Steyn J eloquently laid out her ratio for allowing service of a notice of set down to be served through the social media platform, referring to all of the above legislation relevant to the High Court. As part of the interlocutory application, the learned Judge further relied on the requirements for substituted service referred to by D Harms in Civil Procedure in the Superior Courts. In confirming service, it was stated by the court that the applicant in the matter applying for the substitution had set out:

In conclusion, it is clear that even though older practices exist in terms of the profession as a whole, technology has affected and succeeded in assisting with the task of exchanging of documents between parties. In terms of the bigger picture, our courts and legislature can be commended for not taking a conservative approach to the issue. Integration of technology will help streamline various other facets of the profession in years to come and when the opportunity for those advancements arise, at least we know the they will not be dismissed or otherwise belittled, possibly to the detriment of the interests of justice.

Contact SchoemanLaw Inc for all your technologically related legal needs.