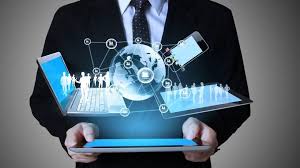 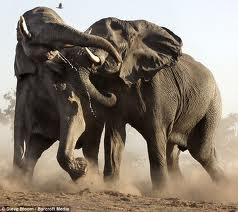 Yahoo’s 2004 claim against Google netted Yahoo $230 million worth of Google shares in the run-up to the Google IPO. One might be forgiven for doubting that the timing of Yahoo’s claim against Facebook is simply coincidental in light of Facebook’s impending IPO. One might also be forgiven for taking bets that Yahoo is going to receive substantial license fees in some form or another.

Facebook is apparently somewhat thin on patents, holding only some 56 patents and having some 410 patents pending. By comparison, in the smart phone context, the telephony component alone is estimated to be covered by in excess of 7000 patents. The probabilities suggest a multiple of that number by way of cross licenses.

The major friction point in social networking is going to be between Google and Facebook as the former leverages its not inconsiderable muscle to enter the field currently dominated by Facebook. It requires no soothsayer to predict future patent litigation between the two social networking giants.

While clashes of the Titans are likely to remain what they are, patent infringement claims will also inevitably move down the value chain and across jurisdictions in an increasingly connected world. A colleague in the United States recently pointed out that legal costs in respect of bringing or defending a patent infringement claim start at around $10 million and escalate from there. Not an attractive situation for a prospective defendant. IP rights management is almost certainly going to become an increasingly heavy burden on businesses. HR Department. IP Rights Management Department?