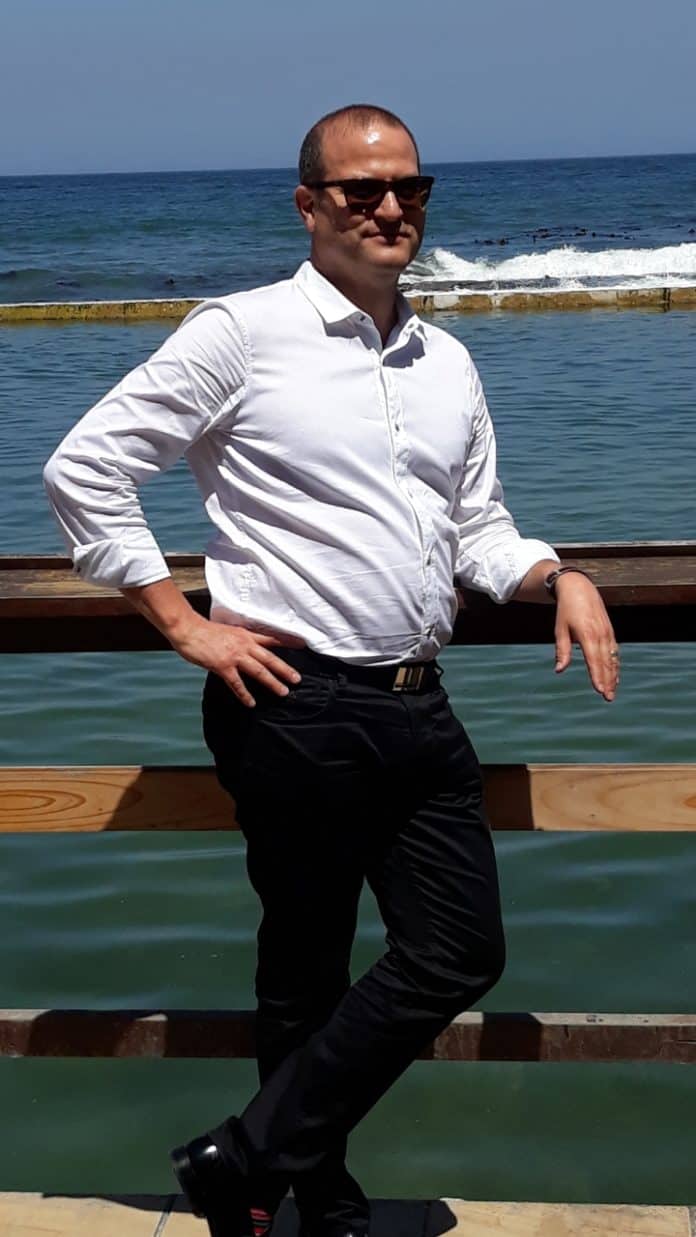 The other day I was walking on the Cape Town station bridge across Strand Street, and I saw this guy was about to jump off the bridge onto moving cars and the tarmac below.

He said, “Nobody loves me.”

I said, “God loves you. Do you believe in God?”

I said, “Me, too!  Ashkenazi or Sephardi?

I said, “Me, too!  Where did you have your Barmitzvah? Gardens or Marais Road Synagogue?”

I said: “Did you vote for the DA or the Cape Party in the recent elections?”