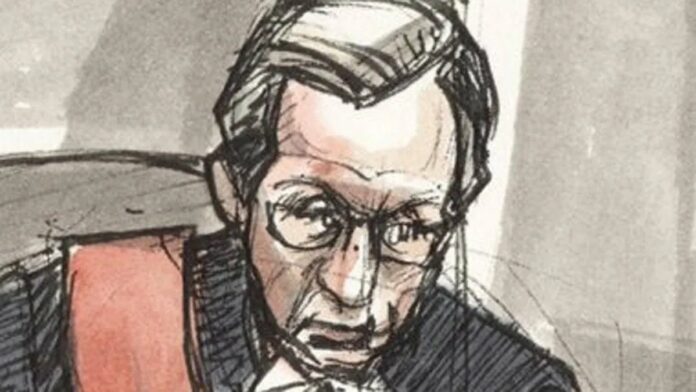 A prominent judge whose decisions are sometimes reminiscent of crime novels is causing a rumble amongst traditionalists who favour solemn rulings.

Ontario Court of Appeal Judge David Watt, a jurist once known for using complex sentence structure and legalistic embellishment, has transformed himself into a writer more in the vein of American best-selling novelist Elmore Leonard.

“He is out of control,” said University of Windsor law professor David Tanovich. “I am frankly surprised that no one on the court – including the Chief Justice – has said anything to him. I would not be surprised if there is not a judicial council complaint if he continues.”

In his latest instalment, Judge Watt launched a ruling that overturned a domestic murder conviction with literary panache: “Early one morning in June, 2006, Melvin Flores closed the book on his relationship with Cindy MacDonald. With a butcher knife embedded in Cindy’s back. Fifty-three blunt force injuries.”

Read more at The Globe and Mail…