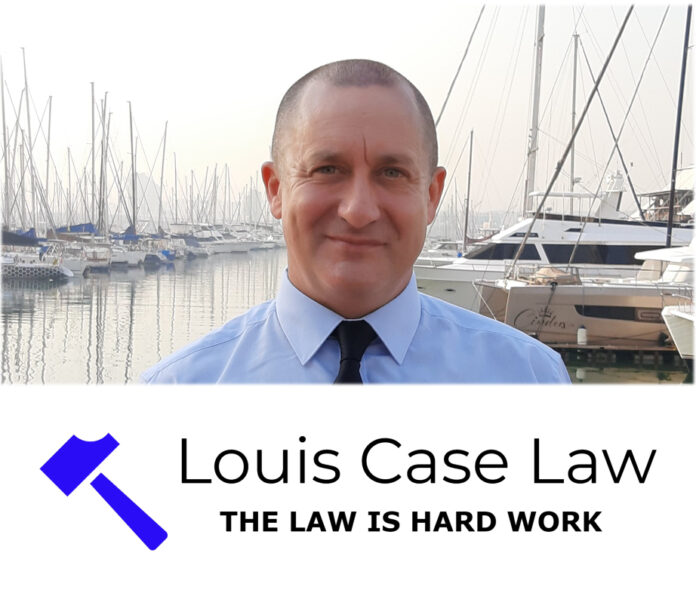 JL was assisting a general manager at a computer behind a desk partition at Checkers Food Services. JL raised a grievance that the manager had slapped her buttock. During the investigations, the manager underwent a polygraph test which indicated no deception. The outcome of the grievance was that there was no clear evidence that the manager was guilty and that the burden might be on JL to prove she was not presenting false allegations. JL was suspended and later took the polygraph test, which indicated that her responses were deceptive. The CCMA found in favour of JL and awarded her compensation of R50,000 in respect of the unfair discrimination claim of harassment; six months’ remuneration in respect of her constructive dismissal and one month’s remuneration for the suspension which she found to be unfair.
Lagrange J discusses the Employment Equity Act 55 of 1998; the finding of sexual harassment; the assessment of JL’s motive; the polygraph evidence; the credibility findings; and whether the arbitrator was correct in holding Shoprite liable for the manager’s conduct in terms of s 60 of the EEA.
The appeal against the finding that JL was sexually harassed and that Shoprite is liable under s 60 is dismissed.
The quantum is adjusted from R50,000 to R25,000.
The award is adjusted such that Shoprite is ordered to adopt a sexual harassment policy, develop a program to inform all its employees thereof and report to the CCMA on what has been done in this regard.
The suspension is found to have been procedurally fair but confirmed as being substantively unfair.
The finding that JL was unfairly dismissed and the compensation awarded is reviewed and set aside. See paras [90]-[94] on JL’s notice of resignation and constructive dismissal.

The traffic police saw the appellant driving his bakkie at 1h15 and he was arrested at 1h30. The breathalyser test failed, so the traffic officer took the appellant to the hospital for his blood to be drawn by a doctor and the blood was drawn at 03h29. He was convicted in the magistrates court of contravening s 65(2)(a) of the National Road Traffic Act 93 of 1996 because the concentration of alcohol in the specimen of blood taken from his body exceeded the set amount.
Nyati AJ discusses s 65(3) of the Act and that the blood specimen must be taken “at any time within two hours after the alleged contravention”;  the State’s contention that this two-hour period commences from arrest; and the appellant’s contention that it commences from the commission of the offence, when he was driving, and not when he was arrested.
The conviction and the resultant sentence is set aside.
(Gamble J concurred.)

[15] I wish to emphasise the fact that the two hours-period should be calculated from the moment the driver ceases to drive or when the engine stops running to the time the medical practitioner inserts a needle and draws blood on any part of the body of the driver.

At an auction, plaintiff successfully bid and purchased an immovable property. The auction brochure contained a colour picture of a dam with a description of the immovable property describing a large dam on the land. The auctioneer described the dam in very positive terms. Following registration, plaintiff commenced fencing the property but was then informed that the dam did not belong to the plaintiff and it emerged that around 13 people had rights to the dam. Plaintiff seeks cancellation of the agreement of sale and repayment of the purchase price, based on intentional misrepresentation.
Mthimunye AJ discusses the evidence of the plaintiff’s witnesses; the defendant’s reliance on the voetstoots clause in the agreement of sale, and that under this clause, plaintiff disavowed reliance on any representations made at the auction; the contention that the auctioneer intentionally and fraudulently made representations about the dam, or made these in reckless ignorance of the truth; and the law of misrepresentation.
The agreement of sale is cancelled and the defendant is ordered to repay the purchase price of R3,8 million.

* See para [56] on the attempt to shift the onus, to have sufficient knowledge on material facts of the property in an auction, from the auctioneer to the purchaser.