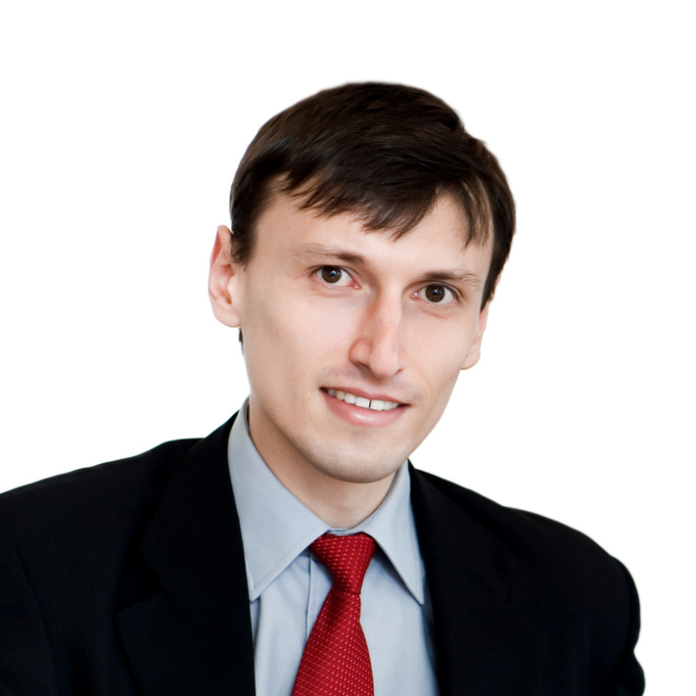 As part of their ongoing strategic partnership, LexisNexis South Africa and Africa Legal have launched the Justice Inspired initiative that seeks to shine a spotlight on those members of Africa’s legal community whose actions are genuinely impacting and enhancing the Rule of Law in Africa.

In this second of a six-part series showcasing champions of the rule of law in Africa, Vlad Movshovich of Webber Wentzel talks to Craig Sisterson.

The hallmark of a society that adheres to the rule of law is not that the rule of law is never under threat, but rather that it can withstand such threats and protect people despite those challenges, says litigation and arbitration expert Vlad Movshovich of Webber Wentzel.

“Any rule of law worth its mettle will always be tested,” added Movshovich, “because there’s no point in having the rule of law if it’s not going to be challenged from time to time. That’s what determines if your rule of law is really worth anything on a substantive level.”

To Movshovich, who grew up in the latter days of repressive regimes in the Soviet Union in the 1980s and South Africa in the 1990s, democratic societies must expect the rule of law to be attacked at times. Such challenges have regularly been seen in Africa and throughout the world.

“What is different about Africa is that most of the democratic systems are relatively new, and so the rule of law is challenged much more frequently—and sometimes with more devastating consequences,” he said. “Our democratic rule of law is relatively nascent, and we have to work much harder and be much more vigilant in protecting it.”

While individual leaders can drive societal change, and be instrumental in putting in place fairer systems, personalities come and go and ultimately it’s the endurance of those systems which make society function, says Movshovich, who calls himself an historian at heart.

He has seen first-hand the importance of state institutions being put in place to protect the rule of law, then ensuring that it can’t be undermined by political leaders and others.

Since returning to South Africa 15 years ago, after completing his BCL and MLitt studies at Oxford, Movshovich has been involved in many major cases involving the rule of law.

For instance, the tenure of President Zuma was not good for the rule of law in the sense that his administration “undermined the rule of law almost unfailingly”, said Movshovich, but because of those actions the law was very substantially developed via several major cases.

Movshovich has represented clients before South Africa’s highest courts in key judgements relating to the creation of an independent anti-corruption unit, the removal of government appointees tainted by misconduct, the reinstatement of the head of the corruption-busting unit who was illegally deposed, and preventing South Africa from breaching treaty obligations.

“We’ve recently had numerous other rule of law matters where we’ve been involved in ensuring that corruption investigations happen,” he stated. “We’ve been extremely fortunate that our judiciary, despite a lot of challenges to the rule of law, has maintained an objective and—for the most part—extremely laudable record of protection of the rule of law.”

This article is published as part of the ‘Justice Inspired’ content series presented by LexisNexis and Africa Legal.