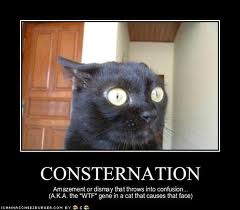 The heading sounds a bit like the over-dramatic headlines used in newspapers. But let me explain. Yesterday a notice was sent out to conveyancers by the Assistant Registrar of Deeds, Pietermaritzburg to the effect that some clerks were taking out examiner’s notes at prep and further that such conduct was inappropriate and should be discontinued. Then another notice was sent out by the same person to advise that some conveyancing firms were sending “clerks” [i.e. not qualified conveyancers] to “execute deeds on behalf of their principals” and that this “is highly inappropriate and illegal”. The notice went further to state that as from Monday 16th January 2012 only conveyancers would be allowed in the execution room during execution times. The responses from various conveyancers were swift in coming in.