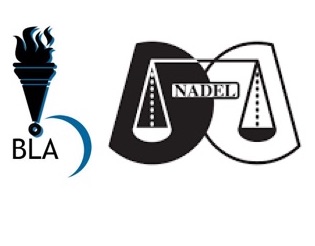 The announcement by the Minister of Justice and Correctional Services, on 3 September 2018, that the election process of the South African Legal Practice Council by all practicing legal practitioners, commencing with the nomination of election candidates on 4 September 2018, marks the beginning of the new era in the legal profession.

The entire profession (both practicing or non-practicing attorneys and advocates) will henceforth be regulated by a one unitary regulatory body, the Legal Practice Council.

NADEL has nominated the following advocates:-

We also call upon all practising legal practitioners to vote for our nominated candidates.