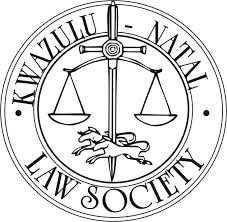 The KwaZulu–Natal Law Society announces that after noting that Mrs Claudette Sigamoney who resides in Durban, was not registered as an attorney with the society, launched application to the High Court of South Africa, Pietermaritzburg on 24 April 2017 to prevent her from holding herself out to be an attorney.

The application to the High Court was finalised on the Wednesday, 5 July 2017 and Claudette Sigamoney consented to the following order being made an order of court before the Honourable Mr Justice Chetty:

Contributed by:
Umesh Jivan
President of the KwaZulu–Natal Law Society.