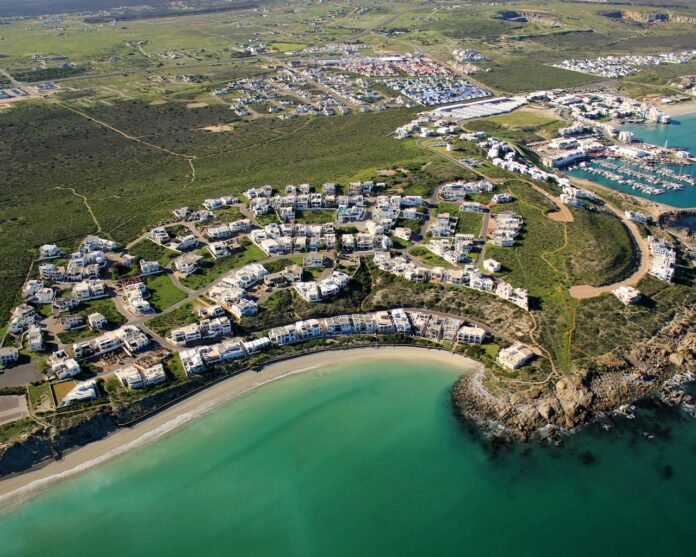 A plumbing company manager who went on to head a law firm has been accused of misrepresenting himself as a legal practitioner in South Africa and the UK, with claims that he duped clients and wore a religious cassock instead of a legal robe.

Police have confirmed they are investigating the matter.

This week, Daily Maverick repeatedly tried to get hold of Jacobus Frederik Enslin, also known as Fred Enslin, of the firm Enslin and Olivier based in the Western Cape town of Langebaan, so he could comment on accusations. Emails bounced back and messages and calls to numbers linked to the firm did not go through or were not replied to. In the absence of a response from Enslin, claims about him are still under investigation and yet to be tested in court.