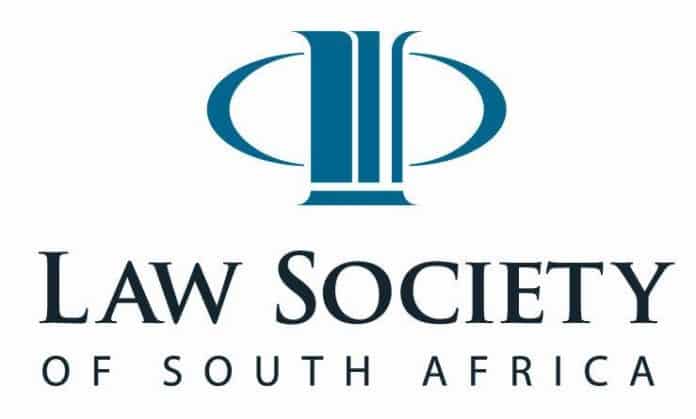 The Law Society of South Africa (LSSA) is deeply saddened by the news of the sudden death of Labour Court Judge, Anton Steenkamp. Judge Steenkamp was bitten by a snake while on holiday with his wife, Catherine, in Zambia.

According to the Office of the Chief Justice, Judge Steenkamp was appointed to the Labour Court in 2010. Prior to that, he had been a journalist engaged in the fight for democracy at the anti-apartheid newspaper Vrye Weekblad. He left journalism for a career in law and practised for several years at Cheadle Thompson and Haysom and later at Bowman Gilfillan and ENS Attorneys.

‘We express our sincere condolences to Catherine Steenkamp and his two children Stewart and Marion,and the family and friends of the late Judge Anton Steenkamp. The news of Judge Steenkamp’s passing came as a shock to the LSSA and we wish to express our profound appreciation for his remarkable life and enduring contribution to South Africa’s jurisprudence,’ says LSSA President, Mvuzo Notyesi.

ISSUED ON BEHALF OF THE PRESIDENT OF THE LAW SOCIETY OF SOUTH AFRICA, MVUZO NOTYESI