PJ read excerpts from her book, “Here I Am”, sharing intimate, sometimes hilarious, sometimes disturbing details of her life’s journey – from the dizzying heights of international stardom to the dark depths of her struggle with alcoholism. Her story was inspiring and her message simple, striking a chord in every woman present: “As much as we would like to be, we are not in control of everything. Surrender to your weaknesses and own them. It is only then that you will be able to surmount your personal challenges.”

The morning was a great success, with guests reporting to have been both inspired and entertained. 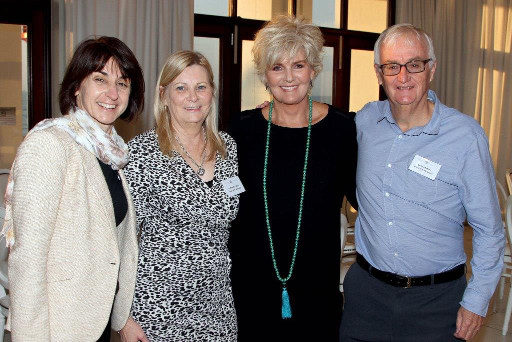