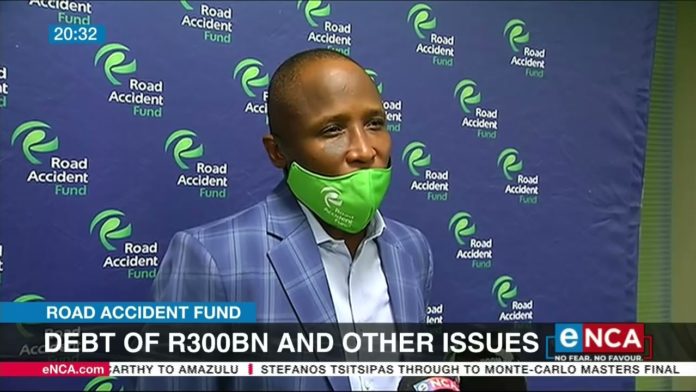 The Road Accident Fund (RAF) has admitted to issues that have set it back, including claims not paid on time, budget constraints and legal claims against them.

The transport department has stepped in and called on the RAF to provide updates on the work done so far.

The fund says despite some of its historical issues, progress has been made.