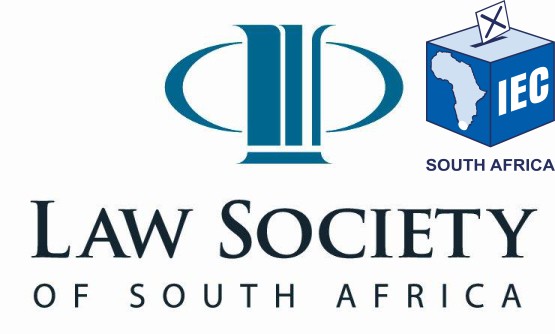 The Law Society of South Africa (LSSA) acknowledges that the elections were generally free and fair.  The LSSA commends the IEC on a job well done and recognises the important role it plays in protecting and promoting our constitutional democracy.

The LSSA welcome the steps taken by the Electoral Commission to conduct an audit of results and votes cast in a sample of voting stations to deal with the concerns raised by a number of smaller parties, in the interests of accountability and transparency,’ says LSSA President, Mvuzo Notyesi.

He adds: ‘We note that effective coordination is necessary to ensure elections are run according to legislation, taking into consideration the number of voters and voting stations on election day.’

The LSSA notes with concern that, according to reports by the IEC, in 2014, the turnout figure was 73.48%. While this year, South Africa registered a voter turnout of 65.99% for the national ballot meaning that voter turnout dropped by almost 7.5 %. Mr Notyesi urged the public to participate in future elections as every vote counts.

The LSSA urges all political parties, the public and civil society to cooperate to address some of the key issues facing our country, in the national interest, inter alia:

The LSSA commits itself to continue to play a proactive role in the interests of our society.

We also congratulate the ANC in its continuous and uninterrupted period of 6 years as a majority party and equally applaud the performance of all political parties in the elections.

We urge the ruling party and all parties that shall be represented in Parliament and Government to ensure that they prioritise service delivery and project of building south Africa.

Issued on Behalf of The President of The Law Society of South Africa, Mvuzo Notyesi