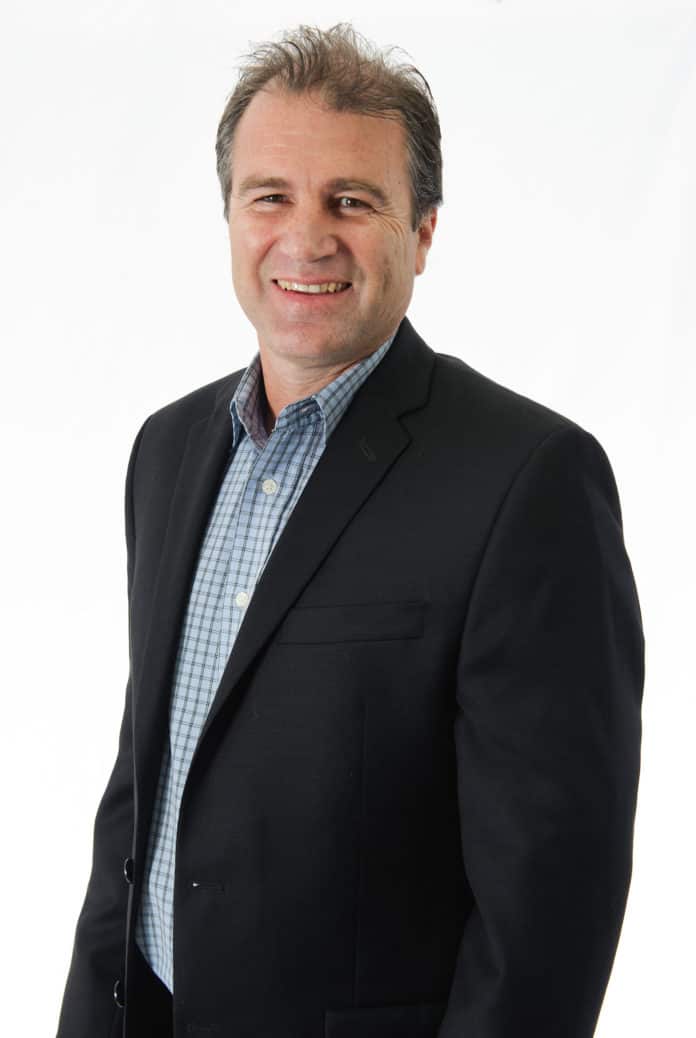 Increased user and usage statistics of free Wi-Fi provided by LexisNexis South Africa in 16 Courts across the country show an uptake in the use of technology in the legal space. The installation of Wi-Fi connectivity by the company gives judges, magistrates and legal practitioners at South Africa’s pre-eminent courts easy access to legal information, saving time and aiding efficiency as they oversee some of the nation’s most important legal proceedings.

Usage statistics show that in the first quarter of 2019 the average number of users countrywide to benefit from the free Wi-Fi hotspots was 2758, up from the last quarter of 2018 when the average was 2117 users per month. Billy Last CEO of LexisNexis South Africa said: “Wi-Fi connectivity has traditionally been a challenge for many courts in South Africa. We are pleased to be seeing a monthly increase in user numbers, most notably February which peaked at 2845 users. Month on month the usage trend has been increasing.”

A strong, independent judiciary is necessary to impartially enforce laws and contracts, enabling people and institutions to fulfil their goals and aspirations both individually and collectively. As a company LexisNexis is passionate about upholding the principal of the Rule of Law. “This is the foundation for the development of peaceful, equitable and prosperous societies,” Last says. “The LexisNexis Wi-Fi Project is just another cog in the wheel of supporting the legal industry and the implementation of the rule of law. Access to online legal resources provides legal professionals with accurate information quickly, speaking to this goal.”

The LexisNexis Wi-Fi project, endorsed by the Department of Justice, was pioneered in 2012. To date 16 courts around South Africa have been equipped with Wi-Fi infrastructure and mobile access to legal content, including the Constitutional Court, the Supreme Court, nine High Courts and five Magistrate’s Courts. As a leader in the legal technology space, this programme forms part of the company’s continued drive to make the practice of law more efficient and mobile.

Judges, magistrates, legal professionals and even members of the public now have access to free Wi-Fi at the following courts: The Supreme Court of Appeal, the Constitutional Court, the Magistrates’ Courts in Johannesburg, Durban and Pretoria, the High Courts in Johannesburg, Pretoria, Cape Town, Bloemfontein, Mafikeng, Polokwane, Pietermaritzburg, Durban and Kimberley. In 2019 additional installations took place in the Cape Town Regional and District Magistrates’ Courts.