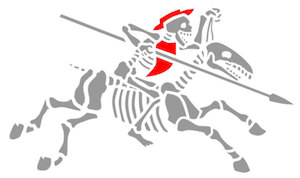 Economy – Sales of new passenger cars slumped by some 10% in January compared to that of the January before. Whilst optimism is permeating our economic outlook for the year, this figure is disturbing: it would appear to be a marker of economic sentiment which does not auger well.

CEO-to-worker pay ratios: Bloomberg compiled ratios for US companies for the Russell 1000 index (i.e. the thousand biggest companies in the US by market value). The median employee pay for 10% of those fell below the federal poverty level of some $25750 for a family of four per annum. The average CEO of the Russell 1000 received a total compensation of $11.8 m during the most recent year for which numbers are available. The average CEO-to-worker pay ratio turned out to be 248-to-1. For the 104 companies whose median employee pay falls below the poverty line, that ratio was 917-to-1. Interestingly it did not always used to be this way: in 1965 that ratio was 20-to-1. In South Africa, depending on where you read, this ratio is between 36:1 and 500:1 ( https://qz.com/africa/841172/the-bloomberg-ranking-of-ceo-salaries-shows-that-south-african-executives-earn-the-most-relative-to-the-average-income/)

Perhaps the question isn’t just whether CEOs and investors should be rewarded, it is also whether they shared enough of the spoils with the workers who are essential to their success. The latest PwC executive directors report may be found at https://www.pwc.co.za/en/assets/pdf/2018-executive-directors-report.pdf

The following site gives a breakdown of US jobs and pay: quacks are way up ahead.

Religion and work days: in this case – I was not able to access the original – an employee, a member of the Seventh Day Adventist faith, refused to work on Saturdays, as this was her sabbath. Instead of meaningfully engaging with the relevant employee, the employer fired her. The Labour Appeal Court found that the dismissal was automatically unfair.

Are you a franchisor and you have to incur expenses before receiving income? If so, those expenses are deductible for income tax purposes in terms of section 24 C of the Income Tax Act. See http://www.saflii.org.za/za/cases/ZASCA/2018/179.html (courtesy of advocate Crots)

Landowners in Cape Town contested the approval of a scheme on the basis that the road access to that scheme was less than the required 9 m in width. The court held that the relevant landowners failed to establish any harm to themselves as a result of the Cape Town approval of that scheme and dismissed the case. Notable only for the principle that one needs to establish that the non-compliance by someone else with regulations, needs to affect you personally before you can take up the cudgels. http://www.saflii.org/za/cases/ZASCA/2018/159.html

A note drawn from the Property Professional suggests that container homes would appear to be a solution for affordable and quick housing in South Africa. The note attributes part of the problem of this solution not gaining traction is the apparent unwillingness of banks to finance such purchases. http://propertyprofessional.co.za/financing-eco-friendly-container-homes/

I was sent a formidable pack of documents for a conveyancer’s opinion: the conveyancer involved clearly allowed her client to steal a property from a trust. Yet her position is defended by an SC. Even accepting that we are all entitled to representation, I can but wonder what advice a senior would give to such a practitioner: surely the advice should be to confess, pay and at least walk away with some pride. What will happen now is that an error of judgement (the kindest possible explanation one could place on this) will be interpreted as malfeasance and the practitioner may well pay the price.

Docex now delivers to Masters’ offices: ask me for the details.

I hold an article by Dr du Plessis on the taxation of trusts in SADC member states. Ask me for a copy.

Intestate succession and the anomaly of same-sex couples’ intestate inheritance in non-formalised relationships: marriage would appear to be a precondition for inheriting in same-sex unions after the coming into force of the Civil Union Act. The Chief Master’s approach on this subject and past cases are discussed in an Obiter article on Laubscher v Duplan. Ask me for a copy.

The trouble with the rat race is that even if you win, you’re still a rat.

I don’t miss the rat race, but I kinda missed the rats.

What happened in Mpumalanga this week has happened often but is still disturbing: twenty-two, apparently Lesotho nationals, were trapped in a coal mine, whilst allegedly attempting to steal cables. There was an explosion and now they must be rescued. This is tantamount to having to fork out millions of Rands for the rescue of foreign criminals – and shareholders must pay for this. Really not on.

The tête-à-tête by five European countries, seeking to warn the Prez about the influence of corruption on rare investors, elicited a public storm of protest by our diplomatic mission. Irrespective of the formalities followed or not followed, the mere fact that a number of our most important trading partners is concerned enough to address the issue of corruption with our state leader must indicate that attention to this concern should be given soon. Interestingly, a spin on this was that these countries only involve themselves in our domestic affairs when their nationals stood to lose money and not otherwise. Whether such an action is warranted is debatable: why otherwise would any country become involved in the affairs of another?

My wife asked me what the female version of a man cave would be: I told her it’s called a kitchen…

A few new Afrikaans terms that I have not come across: 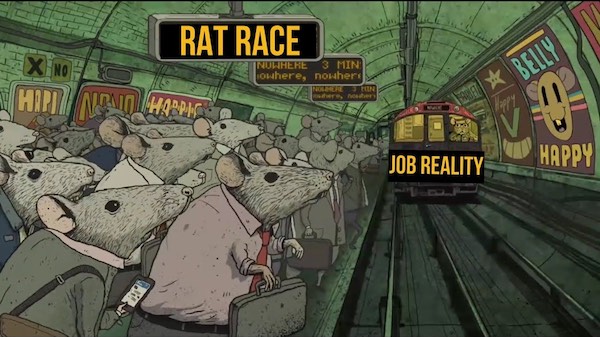