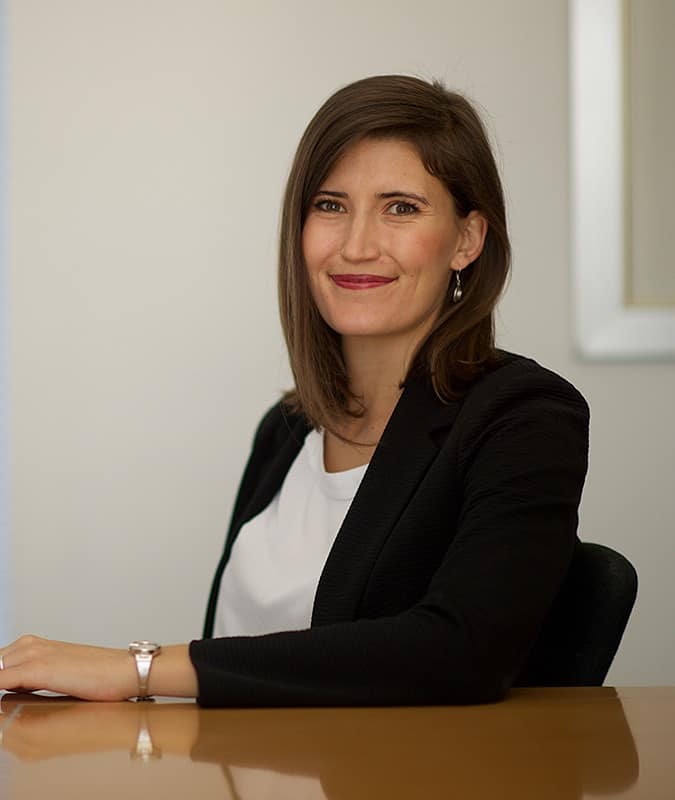 In the tool box of every civil litigator, there is a book that is a necessity if one wants to speedily and effectively pinpoint the necessary starting point for every pleading, and that book is Amler’s Precedents of Pleadings, hereinafter referred to as ‘Amler’s’.

Whether one accesses it online via the LexisNexis portal or holds the marooned coloured hard copy in their hands, Amler’s proves to be an excellent guide to the civil litigating legal practitioner.

With the first edition being published in 1956, the legal landscape of South Africa has much changed and with every edition of Amler’s the author has attempted to keep up the ebb and flow of such legal change. The 9th edition of Amler’s is authored by Louis Harms. One could argue that no one is better placed to be entrusted with the task of providing guidance to every civil law pleader than Harms, who spent eighteen years as a South African Judge of Appeal.

Four of those years Harms served as Deputy President of the Supreme Court of Appeal. From 1989 Harms played his hand at either authoring or co-authoring the previous six editions of Amler’s. Justice Ezra Goldstein eloquently confirms Harms’ expertise by stating in the Foreward how Harms “…being one of the brightest stars in South Africa’s legal firmament, has mined the sea of his encyclopaedic knowledge of our law to extract shining nuggets of precedents of pleadings…”

The 9th edition of Amler’s attempts to encapsulate the law as at June 2018 according to the preface, whilst the previous edition attempted to be up to date as far as December 2014. One of the striking new features of the 9th edition is the introduction of ‘Part A: Principles of Pleadings’.

This section offers 11 pages of a practical bird’s eye view of the various principles of litigation, starting with claims and pleas and concluding with prayers and stated case. With each principle a succinct explanation is provided giving the pleader the bigger picture of the legal landscape. The pleader can then with ‘Part B: Notes and Precedents’ delve further into the area of the law concerned and ascertain the vital information which must be contained in the pleadings.

Part B provides notes particular to various areas of the law as well as the various precedents for each area of law, presented in bare-bone form. As noted by Harms in the preface “the precedents are illustrative only. Flesh is lacking. This is intentional: it prevents pleaders from succumbing to the temptation of using them as they stand, without any intellectual input’.

Amler’s precedents therefore provide a sufficient starting point, but to fully ventilate the pleading, one would need to pair Amler’s with a more detailed source.

Another difference between the 8th and 9th editions is that the text has been indented where case law and legislation is referred to – a feature which makes reading the 9th edition easier on the eyes. With nearly every point made per area of law, there is the necessary authority to back it.

Under each topic there is a logical structure of related subjects followed by leading cases and relevant points of information covering that area of the law. The topic is then concluded with the necessary precedents in their bare-bone form. Cross referencing is abundant, perhaps sometimes unnecessarily so, however the breadth of the law covered, and the easy-to-read formatting of the text, allows for quick reference. Some areas of law have fallen out of the index, due to their diminishing importance or relevance.

Both the 8th and 9th edition’s pages run very much to the same length, as does the Index. Where irrelevant areas of law or overturned cases have been removed on the one hand, on the other more recent cases and more pertinent areas of the law have been introduced indicating the relevance of the 9th edition.

Whether you are a fresh-faced candidate attorney new to drafting pleadings or a seasoned litigator, the 9th edition of Amler’s Precedents of Pleadings will serve you well as a starting point for your civil litigation journey.