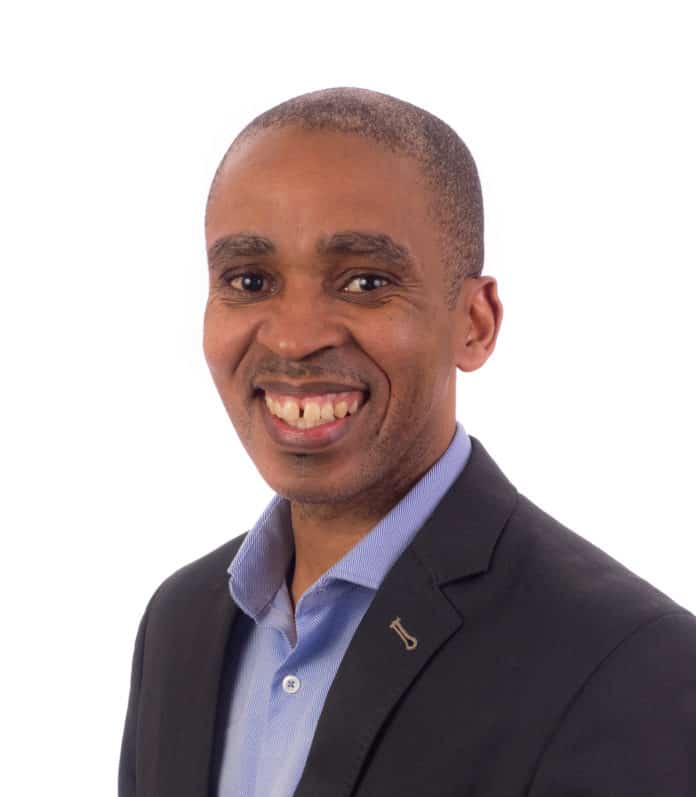 Being aware of and protecting one’s reputation and that of one’s company is a facet of business that has become increasingly relevant – affecting individuals, corporates and brands alike. Legal professionals are not exempt from this, needing to be aware of how legislative changes impact the practice of law, their reputation and that of their clients while simultaneously upholding human rights as defined in the South African Constitution.

Actively engaging in practices that have the focused intention of preventing inadvertent or blatant disregard for human rights should be considered good practice by business and legal practitioners. Workshopping and researching the strictures of freedom of speech, what constitutes hate speech, hate and cyber-crimes will provide employees, clients and individuals with valuable parameters for ethical behaviour – not only within the workplace, but online and in society as a whole.

The recent release of the “Future of Law Report” by LexisNexis South Africa takes a look at possible scenarios that will impact the public and the legal profession from a reputational perspective in the future. Spearheaded by Advocate Michael Laws, the report is written by millennials who take the challenges of a dynamic future in the personal, reputational and technological space in their stride, offering adaptive guidelines for future proofing.

“Accessing online tools that provide updates on regulatory changes and legislative outcomes will afford business and legal professionals the opportunity to stay current on issues such as hate speech, reputational management and freedom of speech, enabling them to make great strides in staying on the right side of the law while protecting reputations,” says , Divisional Director Legal Information and Compliance at LexisNexis South Africa, provider of Lexis® Library.

Hate speech versus freedom of speech

Simplistically defined, the crossover from freedom of speech to hate speech can be defined by the incitement to cause harm. In South Africa, The Prevention and Combating of Hate Crimes and Hate Speech Bill is intended to address conduct of persons motivated by clear and defined prejudices. The right to freedom of expression is limited, and does not extend to propaganda for war, incitement to imminent violence or advocacy of hatred that is based on race, ethnicity, gender or religion, which constitutes incitement to cause harm. This then crosses over into hate speech.

The need for observation of these standards, to avoid reputational harm and comply with both legislative provisos and human rights conventions, has been highlighted by recent high-profile cases such as that of Vicky Momberg, Penny Sparrow¹, Adam Catzavelos, Kessie Nair and Velaphi Khumalo². The highly publicised incidents by these individuals led to their reputational ruin, loss of employment, trial by social media – and prosecution under the law.

Further cases that brought hate speech into the spotlight include Masuku vs The South African Jewish Board of Deputies³ and Manuel vs Economic Freedom Fighters⁴ (EFF). In the case of Masuku, the Supreme Court of Appeal overturned the ruling of the Equality Court that his statements amounted to hate speech. Manuel sought assistance from the court to restore his good name and reputation which he contended that the EFF had brought into bad repute with comments made surrounding the appointment of the SARS Commissioner. The Court found in his favour, ordering the EFF to apologise and pay damages.

For legal and business practitioners, what this equates to, is being aware of the use of language that could be considered discriminatory – both in verbal and written forms and especially in online content. Keeping informed, educating staff and where possible clientele as to the parameters of freedom of speech versus hate speech, should be considered pivotal to the maintenance of good stature and reputation.