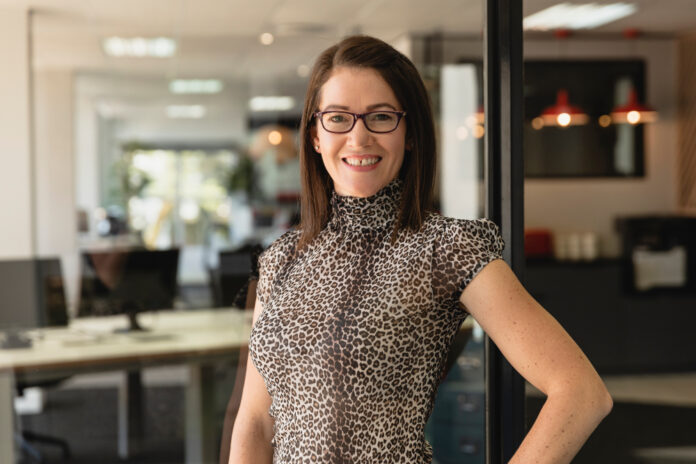 Inner cities. Love them or hate them, they play a crucial role in stimulating, supporting and enhancing a country’s economic growth. They are hubs for productivity, and due to the scale, diversity and density of activity, ideas and information flow freely, offering a wealth of creative and entrepreneurial opportunities for those who choose to live there.

According to Andrea Tucker, Director of MortgageMe, this urban densification trend is accelerating post Covid-19 due to lockdowns having changed the way people work, leaving many office and retail spaces in city CBDs empty and disused. This is urging developers and investors who own commercial properties in inner cities to transform their building stock into residential or mixed-use developments and reigniting a trend for inner city living, with its benefits of reduced commuting time, lower living costs, and better access to transport hubs, essential services, and universities.

“The shift to inner city living tends to be more inclusive of lower income home seekers while also combating unsustainable urban sprawl,” says Tucker. Cities have a huge capacity to densify and support large numbers of people while limiting their impact on the environment due to reduced land consumption, efficient infrastructure, and fewer cars on the road. And, with the state of the economy as it is, more middle-class South Africans are looking for smaller, centrally located spaces with lower rates and levies. “This trend among the younger middle class to buy smaller, lock-up-and-go spaces in cities is driving urban regeneration and boosting the urban residential property market.”

Are you cut out for city living? Cities have a vibrancy that is hard to match in rural and suburban areas, with nearby bars, markets, shops, restaurants, office buildings and new co-working spaces enabling collaboration and physical connection, ideal for young, up-and-coming homeowners as well as start-ups and SMEs. “While they may not be for everyone, inner cities have an energy that tends to appeal to the young South African population, and the smaller apartments offer a minimalist, affordable, lock-up-and-go option,” says Tucker.

“A quote that came out of the United Nations Conference on Human Settlements described cities brilliantly as ‘engines of growth and incubators of civilisation’, so it is heartening to see people investing in inner cities, which, in turn is creating a positive inner-city housing market,” shares Tucker.

The new property act and what it means for you