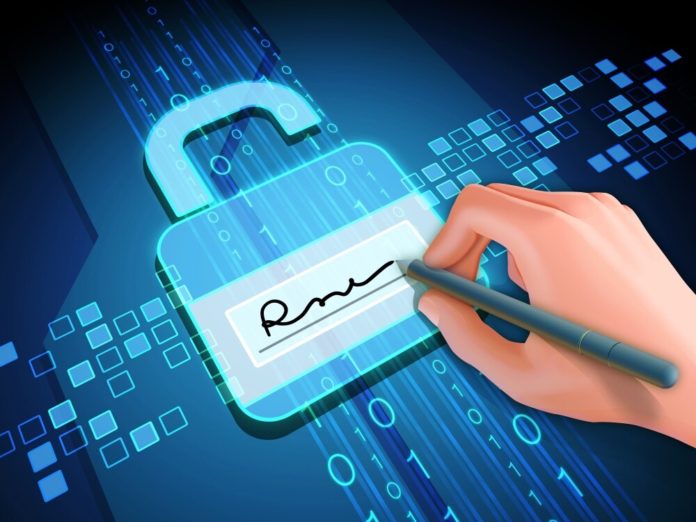 Robert Krautkramer, Miltons Matsemela Inc. for LexisNexis South Africa
Robert Krautkramer discusses a recent case which is certain to be referred to and relied on (or criticised) in the years that lie ahead, on the vexing topic of what actually constitutes an electronic signature for the alienation of land.

Never before in our country’s history, have we seen a concerted effort in the property industry as we did, during levels 5 and 4 of lockdown, for estate agents; attorneys; sellers and purchasers to find “alternative methods” to sign sale agreements for land, when they had no access to printers and could not meet face to face as we are all accustomed to. And this, all because the Alienation of Land Act of 1981 (ALA), requires all sale agreements of land to be signed. In addition the case law that has evolved under the ALA has always interpreted signatures to mean “wet ink signatures”. And to top it off, the Electronic Communications and Transactions Act 25 of 2002 (ECTA), specifically states that electronic signatures, may not be used for the sale agreements of land! So we all had to come up with some interesting methods to ensure that sale agreements were properly signed during Covid level 4 and 5 lockdown!

The question which has of course arisen, is what exactly constitutes an electronic signature for the sake of ECTA, when dealing with the sale of land under the ALA?

We finally have some case law which is certain to be referred to and relied on (or criticised) in the years that lie ahead, on this vexing topic! In the matter of Borcherds and Another v Duxbury and Others one of the parties had concluded a sale agreement of land on 20 June 2020 in the Eastern Cape, by signing the contract and initialling it, utilising an application loaded onto his cellular telephone called DocuSign. He had imported images of his actual “wet ink” signature and initials into the DocuSign application on his phone and then applied these to a digital copy of the contract, using the same application. This was all “common cause” between the parties.

But – it has been trite law in SA for decades now, that for the sake of a “signature” on a sale agreement of land, a so called “wet ink” signature has always been required or to be more specific, a “mark” made by a person holding a pen or pencil, or even a thumb print using an ink pad. But to simply copy a photo image and then to paste it onto a digital copy of a sale agreement…? Is this legal and binding? Does this amount to “making your mark?”

It was submitted by the opposing team that by utilising the DocuSign application to sign the contract, the signatory had applied electronic signatures to the contract within the meaning of ECTA and that as such, the contract was of no force and effect as it did not satisfy the signature requirement of the (ALA), read with all the case law that has evolved over the years, requiring “wet ink” signatures.

The court however reflected on the fact that the words ‘sign’ and ‘signed’ are not defined in the ALA. It also reflected that the approach of the courts to signatures has always been pragmatic, not formalistic. They look to whether the method of the signature used, fulfils the function of a signature (which is, to authenticate the identity of the signatory) rather than to insist on the form of the signature used.

The court reflected on the fact that in the days before electronic communication, the courts were willing to accept any mark made by a person for the purpose of attesting a document, or identifying it as his act, to be a valid signature. A ‘signature’ is after all the person’s “distinguishing mark” made with the intention to be identified as his mark. The court reflected on another decision where the court had held that a signature could even be effected by means of a rubber stamp! The importance of the long string of cases that deal with signatures, lies in the recognition that the word ‘sign’ means to “sign by name or by mark”.

The court also looked at some authority where the concern with digital signatures, lay in the possibility of abuse, but in this case, there was no denying, that the digital image of a signature was that of the actual signatory. Applied to the facts of the case, it was thus common cause that the signatures and initials of the party who used DocuSign were simply digitised versions of original handwritten signatures and initials.

Our take? We would advise you to treat this judgment with caution. Remember that this was a single judge ruling by a court in the Eastern Cape, which is not at all binding on any other province or high court. Until the Supreme Court of Appeal rules similarly or the ALA and/or ECTA is amended to specifically cater for signatures of land sale agreements in this manner, we are nowhere near certainty on this point. We would like to therefore suggest that you rather stick to “old school wet ink signatures”, as far as possible!

e-Discovery and what it means for legal practitioners in SA