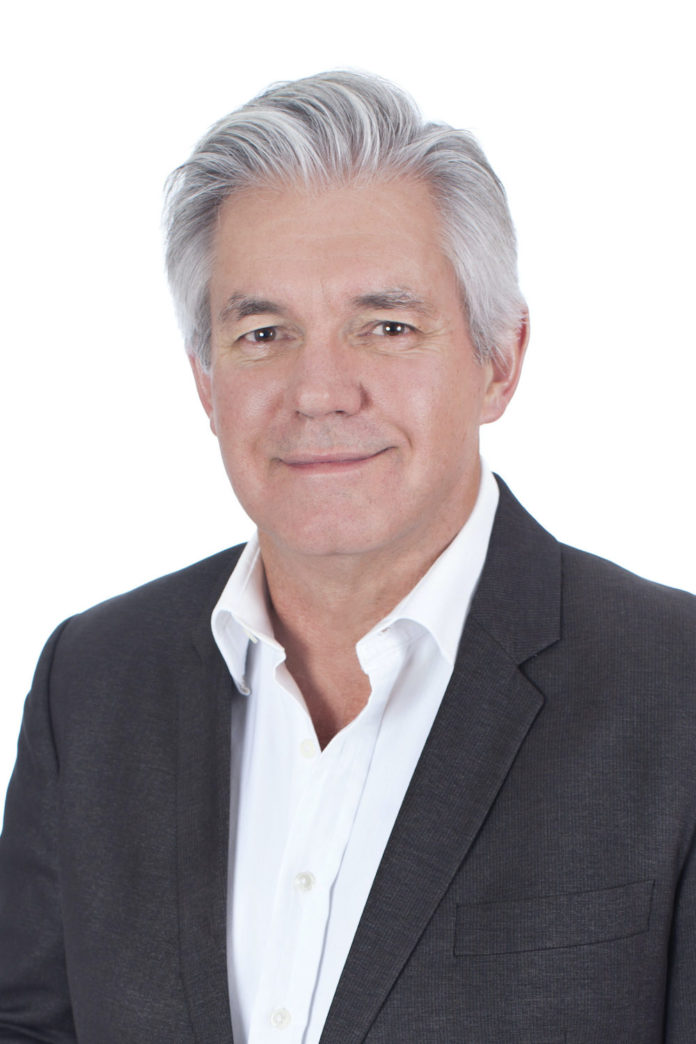 Constituting a world first in a field that has traditionally been hostile to “artificially intelligent” inventors, South Africa’s patent office granted a patent in July 2021 to an invention created by an AI system[1].

The invention that received the go-ahead is for a system of interlocking food containers with a fractal geometry-based design that improves grip and heat transfer. This makes them easily graspable and stackable by robots.  DABUS (Device for the Autonomous Bootstrapping of Unified Sentience), the AI that “designed the invention”, is the creation of Stephen Thaler, CEO of US-based Imagination Engines[2]. Thaler created the source code for DABUS, which he named as the “inventor” of the product in patent applications filed around the world, while naming himself as “applicant” and thus patentee.

Some have labelled it a mistake or an oversight by South Africa’s patent office, part of the Companies and Intellectual Property Commission[3], with commentators pointing out that the granting of the patent was the result of a misinterpretation of legislative rules and procedures for nationalising Patent Cooperation Treaty (PCT) applications in South Africa.   Many have also seen the patent award as an indictment of South Africa’s patent procedures, which currently only consist of a formal examination step. This involves a checkbox-style evaluation, to ensure that all the relevant forms have been submitted and are duly completed.

Critics suggest that if South Africa had a substantive search and examination system (SSE) in place, the DABUS patent application would have been rejected[4]. In fact (as discussed below), SSE is irrelevant in this context as even the formal examination, which the patent office is obliged to conduct, seems to have been lacking.

Patent Attorney at Spoor & Fisher, David Gilson, explains, “In South Africa, our patent laws contain no definition of an inventor and no substantive examination is required. As long as the formal requirements are met, the patent can be granted.”

He asks, “How, in the case of DABUS, did Thaler obtain the right to apply for the patent from a machine? Unresolved difficulties of this nature could result in the patent being contested in the future. It is a requirement of South African patent law that if the applicant for a patent is not the inventor, the applicant must provide proof of his/her right to apply in lieu of the inventor. As DABUS had been cited as inventor, how should a machine “decide” to assign its (apparent) rights to it creator – and furthermore, how could this possibly be effected in reality?”

Those in favour of granting patents to AI systems assert that this will encourage innovation and investment in AI systems, prevent the mis-crediting of human beings, and notify the public who – or indeed, what – the actual creators of an invention are. But both the US and UK Patent Offices declined the DABUS application, citing, among other reasons, their respective legislation requiring the inventor to be a natural person. When Thaler contested this, both rulings were upheld.

Then, in September 2021, the US District Court for the Eastern District of Virginia found that, under the US Patent Act, an AI computer cannot be recognised as an inventor. It concluded that the “clear answer is no” to designating an AI system as an inventor on a patent application “based on the simple legislative text of the Patent Act and Federal Circuit Authority”[5].

Shortly after DABUS secured its first patent in South Africa, Justice Jonathan Beach of Australia’s Federal Court also decided in Thaler’s favour, holding that a non-human can be identified as the inventor of a patent. Australia’s Patents Act of 1990 does not define an inventor, and no specific provision in the Act expressly denies that an AI system can be considered an inventor. Beach further stated that such a construction would be compatible with the goal of patent law, which is to promote invention.

But the question remains: Can the DABUS application withstand legal examination? And are South Africa’s IP laws keeping up with technology innovation? Gilson warns, “This patent award should serve as a wake-up call to governments around the world to accelerate the process of modernising and harmonising intellectual property laws, regulations, and practices in general.”

by Spoor & Fisher
David Gilson is a Partner at Spoor & Fisher South Africa and a Patent Attorney with a BSc (Phys and Applied Mathematics) and BProc. He is an Attorney of the High Court of South Africa and a Notary Public. With almost 30 years of experience, David handles patent and design applications received from abroad, as well as the prosecution of domestic patent and design applications.

Digital Transformation and the Role of AI

Would you let a robot lawyer defend you?