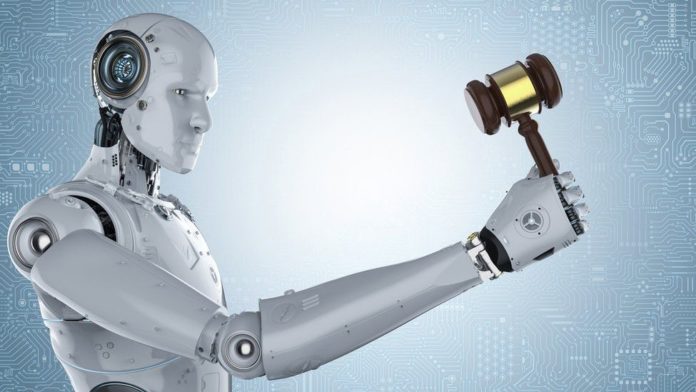 Could your next lawyer be a robot? It sounds far fetched, but artificial intelligence (AI) software systems – computer programs that can update and “think” by themselves – are increasingly being used by the legal community.

It helps users draft legal letters. You tell its chatbot what your problem is, such as appealing against a parking fine, and it will suggest what it thinks is the best legal language to use.

Digital Transformation and the Role of AI

Are South Africa’s IP laws keeping up with technology innovation?