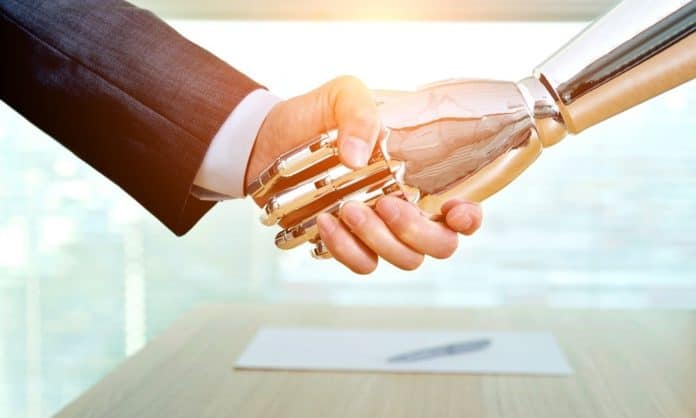 In an article published by Clifford Chance in December 2017, the question has been raised – whether smart contracts, are contracts at all?

So, what is a contract? A contract has been described as a written or verbal agreement that is intended to be enforceable by law.

What would  a smart contract be? According to Clifford Chance, “Smart contract technology –  the implementation of electronic contracts, embodied in code and performed automatically by computers – is maturing fast.”

Furthermore, it is predicted that the development of smart contract technologies may herald the beginning of a general transformation of contracts from paper documents to self- executing code-agreements.

This is an all-important question to answer, specifically because if smart contracts are not contracts, then it should logically follow that they may not be legally enforceable.

The concept of smart contracts is still a fairly new concept. As such, the exact details of what successful implementation and enforcement will ultimately look like remains to be seen.

Despite this, there are a number of questions that need to be addressed and the most pressing from a legal perspective would be – is whether a smart contract  is a contract at all?

Clifford Chance phrased this question quite well: “We all have an understanding, in a general sense at least, of what a contract is, on the one hand, andof what computers do, on the other – but do we have a clear understanding of where the boundary between the two lies?”

This definition is particularly useful for the purpose of our discussion because it is flexible as to the extent to which smart contract implementation may be fully implemented by computer code or instead combine aspects of traditional contracts and computer code. The definition is as follows: (1)

“A smart contract is an automatable and enforceable agreement. Automatable by computer, although some parts may require human input and control. Enforceable either by legal enforcement of rights and obligations or via tamper‑proof execution of computer code”

A smart contract, therefore, is an agreement.

A contract as already established is an agreement between two or more persons who intend to be bound by law. In most instances formalities must also be complied with.

Traditional contracts are performed or executed by the parties to the agreement and if they fail or refuse to do so by a court.  The normal processes in regard to execution then follow.

So, how is this bridged? It remains to be seen.

Smart contracts could make contracting and transacting much more time efficient and cost effective than traditional alternatives.  Besides the fact that the technology is fairly new or foreign to many people, based on some of the legal aspects that need attention, it is not suitable for all transactions.. This might change sooner than we can imagine.

Block by block: the ups and downs of blockchain