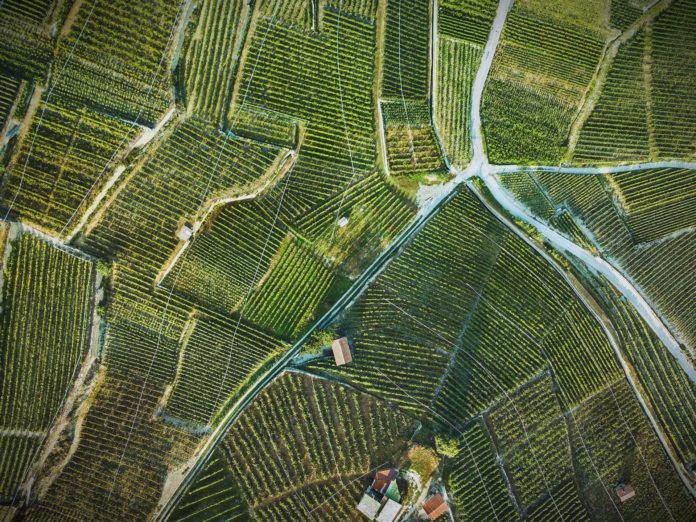 With the introduction of municipalities covering the entire Country it has made it impossible to identify land that is agricultural land, as defined in Section 1 of the subdivision of Agricultural Land Act 70 of 1970(the Act).

The definition of agricultural land in section 1 of the Act was amended by Proclamation R 100 of 1995. The effect of such amendment is that all land which was agricultural land prior the establishment of transitional councils remains classified as such.

The relevant Department has raised concerns that certain subdivisions of agricultural land have been registered only on the basis of consents granted by local authorities and without the requisite consent of the relevant Minister, terms of the Act. The Department is of the view that this practice can have serious economic implications, especially when prime agricultural land is involved.

In view of the concerns of the relevant Department and the State Law Advisors’ opinions 553/2000 and 408/2001 dated 21 December 2000 and 25 October 2001 respectively, all farm property must, in future, until proof to the contrary has been furnished, be regarded as agricultural land as defined in the Act.

The Following documents must be lodged with all deeds in which subdivision of farmland is being given effect to:

With regard to other transactions having the effect of increasing the number of registered owners of farmland in undivided shares or the registration of contravening servitudes or long-term lease agreements etc, the consent of the relevant Minister must be lodged, or a letter as referred to supra must be lodged. No consent by the local authority is necessary in these instances.

Should you require more assistance, please do not hesitate to contact us.