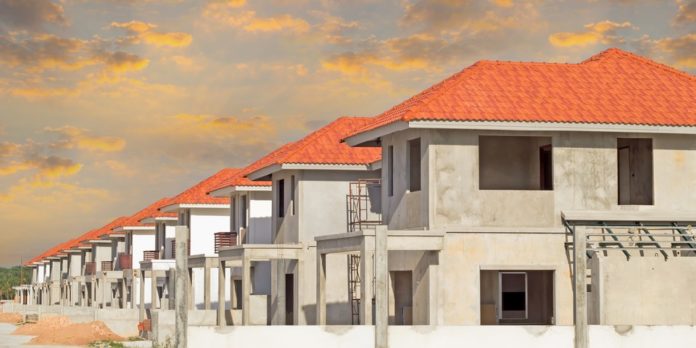 The Sectional Titles Amendment Act, 11 of 2010, which came into operation on 7 December 2010 (see Government Gazette 33849) has provided for a mechanism whereby the time period for which a right of extension was reserved can be extended.

The following supporting documents must be obtained and filed in the Notaries protocol or lodged with the Registrar of Deeds:

Transfer Duty Receipt / Exemption
The agreement to extend the time period of the right of extension is deemed to be a transaction, as envisaged by section 1 of the Transfer Duty Act 40 of 1949, and thus a transfer duty receipt or transfer duty exemption certificate must be lodged (see RCR 68(a) of 2011).

Unavailability of Unanimous Resolution
It is clear from the Act, that a unanimous resolution, as defined, is required to extend the time period for exercising the right of extension. However, the Act is not clear as to whether the Court can be approached should the unanimous resolution not be obtained. Based on the unreported case of SP and C Catering Investments (Pty) Limited v The Body Corporate of Waterfront Gauteng and 17 Others (Case No. 84/2009) it does not appear as if the court has any authority to extend the time period contained in a real right of extension.
The unanimous resolution need not be lodged with the registrar of deeds but should be retained in the Notaries protocol.

Subdivision of Real Right of Extension
More often than not a developer subdivides the real right of extension and cedes the subdivided portions to “co developers”. The subdivision, and cession of such right, does not create a body corporate and thus the relief of extending the time period unilaterally by the “co developers” is also not possible. Their only option will be, as with the developer, to cancel the right and re-reserve the right de novo (see again RCR 66 of 2011).

Although the legislature has provided some relief in the extending of the time period in which a real right of extension must be exercised, there are still many unanswered questions.