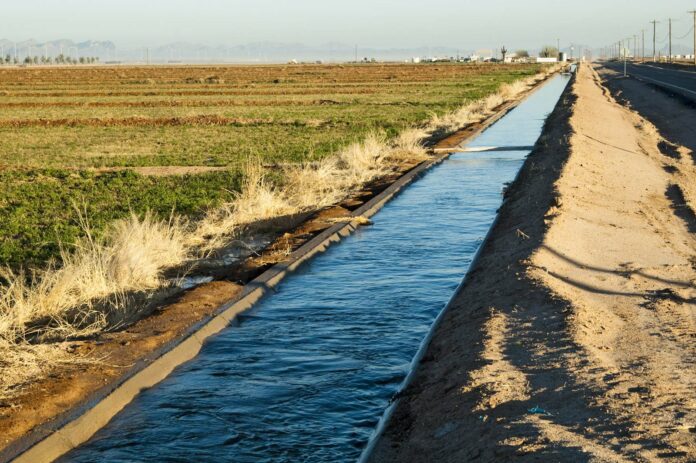 It is declared that, in terms of s 25(1) of the National Water Act 36 of 1998 (the NWA), a water management institution is empowered, at the request of a person authorized in terms of the NWA to use water for irrigation:

(a)   to allow that person on a temporary basis, and on such conditions as the water management institution determines, to use some or all of that water for a different purpose; or

(b)   to allow that person to allow a third party the use of some or all of that water on another property in the same vicinity, for the same or a similar purpose.

It is declared that, in terms of s 25(2) of the NWA, a person holding an entitlement to use water from a water resource in respect of any land may surrender that entitlement in whole or in part:

(c) an agreement between the holder of an entitlement to use water and a third party, in respect of the surrender of the entitlement by the former to facilitate an application for a licence in respect thereof by the latter, in return for payment of compensation, is not prohibited.

Case in PDF is available here.