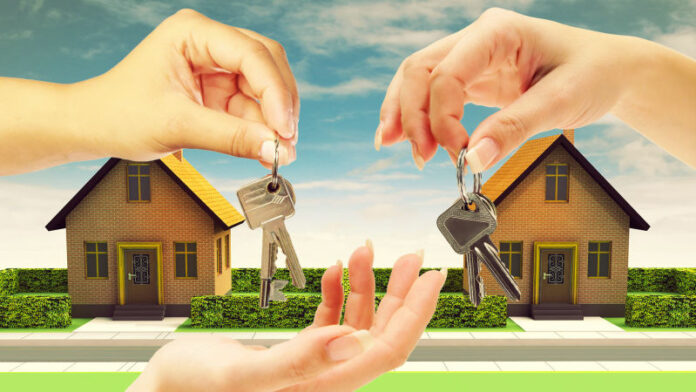 It is a moot point as to whether the conveyancer, appointed by the seller to effect transfer of immovable property, has any duty to safeguard the interest of the purchaser.

In the case of Basson v Renini and Another 1992 (2) SA 322 N it was held that the conveyancer acts for both the seller and the purchaser. However, in the case of Manna v Lotter and Another 2007 (4) SA 315 C the converse opinion was held. Similarly, in the Namibian case of Vaalz v Registrar of Deeds, Namibia: In re Nőckel’s Estate 1993 (4) SA 353 (NmHC) it was held that the “conveyancer is nothing but the agent of the person wishing to effect the transfer of his property”.

Judge H R Erasmus, in the unreported case of Johan Willem Bruwer and Another v Pocock and Bailey Incorporated and Another (Case No. H 22/2009), considered the above two judgments and concluded that there rests an onus on conveyancers to ensure that the purchasers rights are protected in the conveyancing process. It was further held that conveyancers have a legal responsibility in accordance with the professional code of conduct which the community at large expect from persons holding such capacity, to protect their interests. It was also held that the negligent omission on the part of a conveyancer to protect the interests of a purchaser is unjust (onregmatig).

It is trusted that the above has now shed more light on the question: “For whom does the Conveyancer Act”.

Please do not hesitate to contact me for further information.