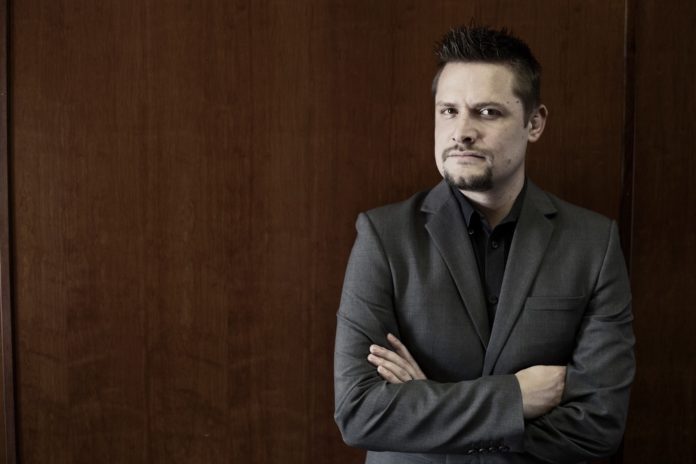 Companies have been facing tough decisions over the past few months, particularly those with employees who cannot work during the crisis

The South African lockdown during the COVID-19 pandemic has had a significant impact on industry, market and business. Many organisations were unable to open or function during the first two levels (four and five) of the lockdown, while others were in limbo until level two. This has severely impacted their revenue and their employees. Over the past five months, there have been several court cases brought against companies that have instituted a ‘No Work, No Pay’ policy and these have had mixed results in court. One case was enforced and a restaurant had to pay its employees in spite of their being unable to work. Another was not – the court found that employees were not entitled to pay if they did not work, even though it was through no fault of their own. It’s a minefield, one that has put both employee and company under pressure.

“Employment at its most basic level is defined as employees hired to render their services in return for payment,” says Nicol Myburgh Head: CRS Technologies HCM Business Unit. “Employees are required to work and companies are required to provide work. Now, during the pandemic, a third party has stepped in and said – nobody can leave the house and companies can’t operate. This has created a situation of force majeure for many organisations where they don’t have work and employees can’t work.”

The result is, quite simply, that the company is under no obligation to pay its employees while it is being prevented from creating work for those employees. However, there are options. This is not a dead-end situation that leaves both company and employee without the ability to minimise the impact of no work, no pay.

“Firstly, I would recommend that employees take their accrued annual leave as this is paid and they’re entitled to it,” says Myburgh. “They are under no obligation to take it and most employers are obliged to provide it, but if they have a heart, then this is a solid choice for both parties. Another option is to allow for employees to go into a negative balance of annual leave which they can accrue at a later stage. This is a risky move for the employer, however, as there is no guarantee that the company will get it back.”

The problem is that not all employers have the funds to pay their staff for this leave. Many companies keep their leave provision in a separate account, but many don’t. This means that they may be unable to pay out the leave options outlined above. That said, there is the choice to offer employees special leave – they are paid to stay at home but this is not taken from their annual leave nor is it classified as negative leave. For organisations that can’t afford these options, the funds offered by the government have been developed specifically to support organisations and employees as they find their feet in the coming months.

“The last option may not be as swift and seamless as a company salary, but it is one that can support people as they suddenly have to live with no salaries until the lockdown restrictions are eased,” concludes Myburgh. “The situation is far from ideal, but unfortunately the steps taken by government during this global crisis have had an unprecedented impact on everyone and the future is far from certain, even now.”

For more information, go to www.crs.co.za

COVID-19: An Accelerant for Inclusion in the Workplace

Practical application of law is key for post-COVID success

Don’t be penalised for COVID-19 non-compliance