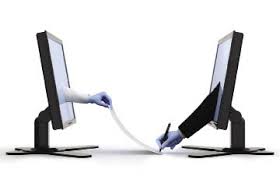 A signature has been defined as a person’s name written in a distinctive way as a form of identification in authorising a document. However, the courts have accepted any mark made by a person in order to identify it as that person’s authorising act. So, for example, the courts have recognised that documents may be signed with an “X” in certain circumstances, and have also accepted a mark made by another person as being a person’s signature.

Given the pervasive use of email in the workplace and in commercial interactions, it is imperative to exercise caution. This can be achieved by educating employees and customers about electronic signatures and by using an email disclaimer to prevent an email message being construed as varying agreements. It may also be necessary to re-draft non-variation clauses to ensure that agreements are not unintentionally varied by email.