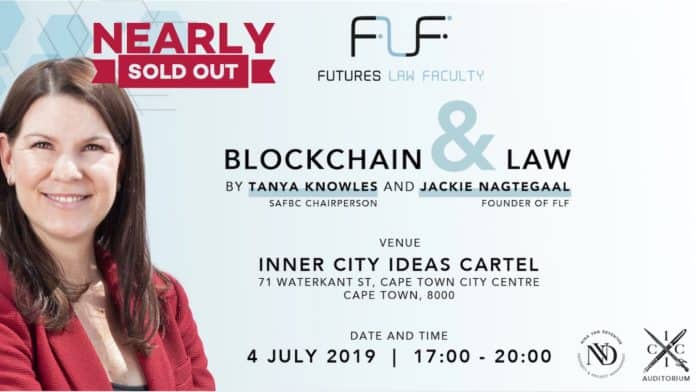 Blockchain has sneaked into our lives, forming part of everyday conversations and discussed at almost every business meeting , promising to change the way we transact and conclude contracts.

However, even after reading the numerous and often voluminous articles on blockchain and listening carefully to the endless number of blockchain podcasts available on Spotify, Deezer or the like, enough to make you the expert on blockchain within your circle of friends or around the boardroom table, with the promises of blockchain echoing in every cell of your being,  one cannot help but wonder where all this talked about blockchain is, whether it really is real or whether its merely a passing fad. And if it is real where is Blockchain actually being used?

The report , titled Project Khokha , revealed that the typical, everyday volume of payments made on the South African payments system could be processed within a period of 2 hours while maintaining confidentiality and still allowing regulatory oversight by the SARB itself. Despite the report acknowledging that there are still some issues to be considered and resolved before blockchain will be utilised fully in South Africa, it does provide the basis on which further discussions regarding the use of blockchain can take place, providing important and useful insights to all participants. (South African Reserve Bank , 2019)

In light of the many pilot blockchain projects undertaken by some of South Africa’s commercial banks, including the SARB and given the significant research and investment that has been pushed  into blockchain technology, it is evident that South Africa has moved beyond the hype stage of the blockchain life – cycle and that we are standing at the blockchain inflection point. (ANTONYSAMY, 2019)

However, the use and early adoption of blockchain is not only limited to the financial services industry, with it being used and incorporated across various South African industries and markets,   such as: production, education , consultancy, alternative energies, business incubators / accelerators, communication, media, land registration, real estate and security, to mention but a few. (LinumLabs, 2018)

South Africa is at the forefront in researching and exploring the use of Blockchain Technology, as evidenced through the SARB’s research Project Khokha  and the hosting of two blockchain hackathons – “Unblock the Block” held during January 2018 and “ETHCapeTown – Africa’s First ETHGlobal Hackathon” held during April 2019. (LinumLabs, 2018)

However, for blockchain to deliver on the promise of reducing corruption, providing transparency, efficiency and streamlining of payment mechanisms, the unfounded fears and misunderstandings of blockchain will need to be addressed, demanding increased collaborations and knowledge sharing across South African Markets and industries.

Join the Futures Law Faculty on 4 July 2019 at 5pm at the Inner City Ideas Cartel to delve into the practical uses and application of blockchain, with Tanya Knowles, Faculty Member of Singularity University and Chairperson of the South African Financial Blockchain Consortium (SAFBC) and Adv Jackie Nagtegaal, a futurist and legal professional that has conducted research into the application of blockchain and legal practice.