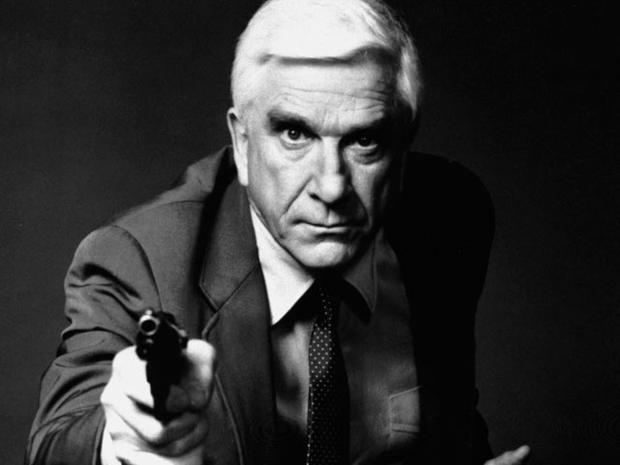 Rumack: Can you fly this plane, and land it?
Ted Striker: Surely you can’t be serious.
Rumack: I am serious… and don’t call me Shirley!

Rumack: You’d better tell the Captain we’ve got to land as soon as we can. This woman has to be gotten to a hospital.
Elaine Dickinson: A hospital? What is it?
Rumack: It’s a big building with patients, but that’s not important right now.

Rumack: What was it we had for dinner tonight?
Elaine Dickinson: Well, we had a choice of steak or fish.
Rumack: Yes, yes, I remember, I had lasagna.

Frank: Jane, since I’ve met you, I’ve noticed things that I never knew were there before… birds singing, dew glistening on a newly formed leaf, stoplights.

President George Bush: Frank, please consider filling a post I’m creating. It may mean long hours and dangerous nights, surrounded by some of the scummiest elements in our society.
Frank: You want me to be in your cabinet?

Contributed by:
Barry Varkel, an attorney of the High Court of South Africa and Solicitor of the Supreme Court of England and Wales.
Author of Nigiri Law and Goy Vey (released last week)