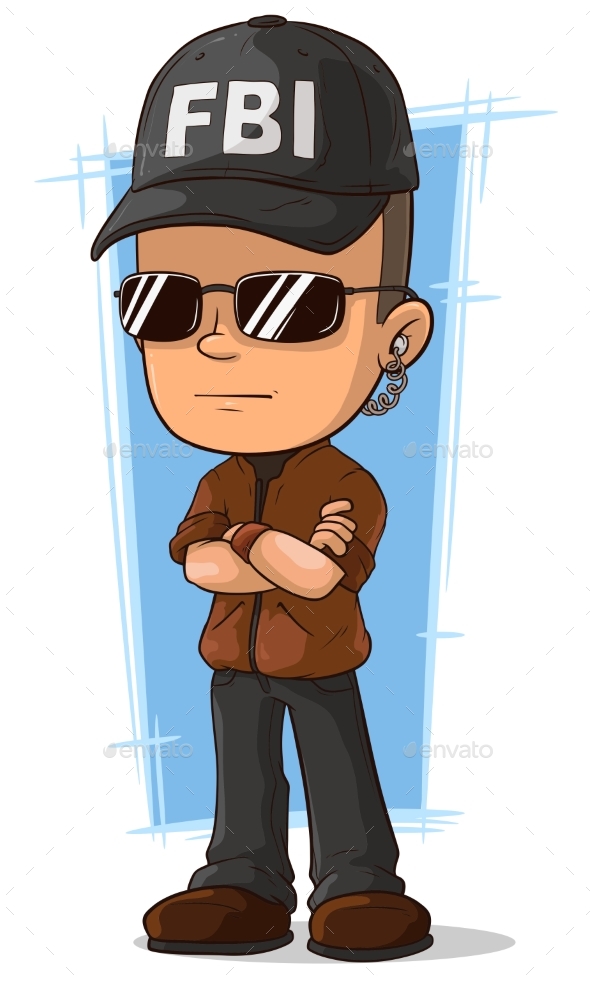 The FBI had an open position for an assassin. After all the background checks, interviews and testing were completed, they had narrowed the field down to 3 possible agents. For the final test, the FBI agents took one of the men to a large metal door and handed him a gun. ‘We must know that you will follow your instructions no matter what the circumstances.’

Inside the room you will find your wife sitting in a chair… we need you to kill her’ The man said, ‘You can’t be serious. I could never shoot my wife.’ The agent said, ‘Then you’re not the right man for this job. Take your wife and go home.’

The second man was given the same instructions. He took the gun and went into the room. All was quiet for about 5 minutes. The man came out with tears in his eyes, ‘I tried, but I can’t kill my wife.’ The agent said, ‘You don’t have what it takes. Take your wife home.’

Finally, the last man was given the same instructions, to kill his wife. He took the gun and went into the room. Shots were heard, one after another. They heard screaming, crashing, banging on the walls. After a few minutes, all was quiet. The door opened slowly and there stood the man, wiping the sweat from his brow.

‘Some idiot loaded the gun with blanks’ he said. ‘I had to strangle her to death’.