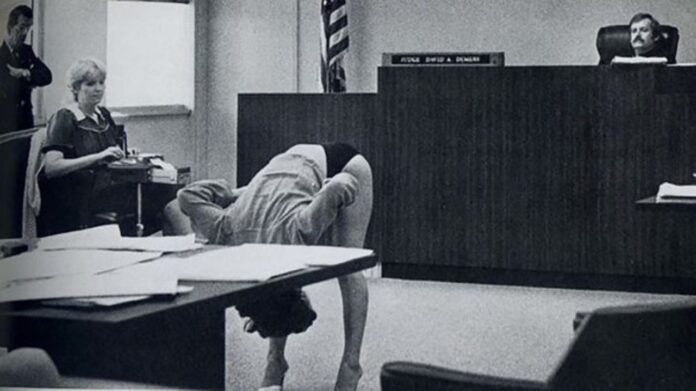 In 1983, an unusual scene took place in court in Florida, USA. Three female dancers were on trial. Undercover investigators had allegedly observed the women showing “too much” while working in a nightclub.

They were charged with indecency.

The dancers had violated a county ordinance which prohibited nudity in places where food and drink were being served. The women’s attorney pointed out to the Court that the women’s underwear had been too large to reveal the body parts which the undercover police officers claimed to have seen.

The women then turned around in front of the judge and presented their backsides to him.

The Judge then summarily ruled that their underwear was indeed of sufficient size and dismissed the charges, heading back into his chambers like a man on a kamikaze mission.

Contributed by Barry Varkel on behalf of:
Lior Woznica
CEO of VVM