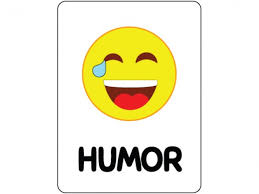 Jack goes to his buddy Bob and says … “I’m sleeping with the Priest’s wife. Can you hold him in church for an hour after mass for me?”

The friend doesn’t like it but being a buddy, he agrees. After mass, Bob starts talking to the Priest, asking him all sorts of stupid questions, just to keep him occupied.

Finally, the Priest gets annoyed and asks him what he’s really up to.

Bob, feeling guilty, confesses to the priest… “My friend is sleeping with your wife right now, so he asked me to keep you occupied.”

The Priest smiles, puts a brotherly hand on Bob’s shoulder and says…… “You better hurry home now. My wife died a year ago”.