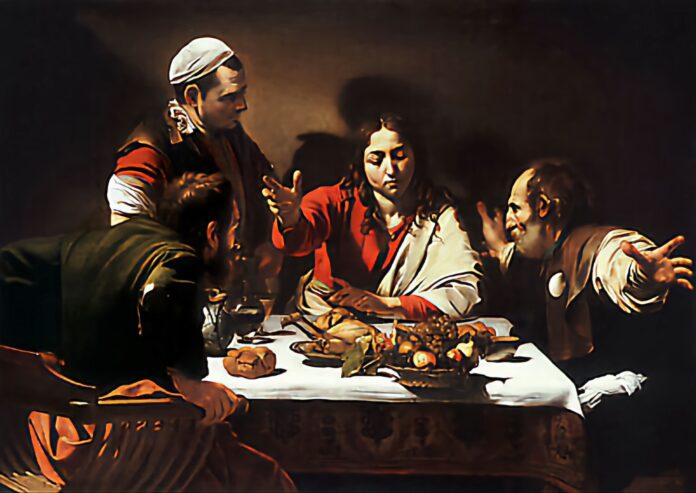 “What would you do if you were stuck in one place and every day was exactly the same, and nothing you did mattered?”

I felt like that recently in the Western Cape High Court. It was during a case that would simply never end, because every day the Judge tried – desperately – to hand down his Judgment, my opponents on the other side brought a new application. I eventually had enough of sitting back and watching this freak-show, so I stood up on my hind-legs to say something, but My Lord beat me to it by pulling his gun out and firing a single round into the ceiling screaming: “sixteen years and my wife still won’t eat Asian food and that’s just crazy especially since we met in an Asian restaurant”. And then looking mercilessly at my opponents with a sardonic smirk on his face saying: “Gentlemen, need I remind you, you’re in a court of law”.

You can fact-check my case, I can give you the full case citation, the court appearance dates; hell, you can go onto Mr Google and see if he can confirm whether it ever took place the way I said it did. If the “fact-check” comes back as a false, then you can discredit me: brand me a conspiracy theorist, a flat-earther, a local terrorist, anti-justice, an anti-lawyer, an anti-body, a no-body, the very worst type of anti-matter.

But hey, Mr Google, I was there, hahahahahahaha, and you were not – so you can go terrorise 3.16 billion other unvaccinated pre-transhumanism era earth people who just want to get by, day-by-f**king-day – with your total-terrorism-lying-about-protecting-democracy-genuine-mass-formation-psychosis-mumbo-jumbo. You see, I do not need you Mr Google to make a living and you don’t pay my bills and you can’t get me fired because I have no boss. So, even if you do get medieval on my arse and try a new low, even for you, to shop me to my wife by saying:

“Madam, we declare Mr Varkel needs to be committed for delusions of grandeur and then lobotomised”, she’d say:

“Yeah, tell me about it!!!  By the way, Mr Google, do you know if Woolies is still running the wild Cape Flats organic rabbit stew special, or are they now part of the new retail world order of peddling genetically modified vegan virgin Mary cocktails in those nano-particle mRNA inoculating tetra-packs, and do those Woolies scumbags still only accept payment in central bank digital currency, because Varkel only deals in cash of late?”

So, I pretended I had gone to bed, then I heard the doorbell ring, heard muffled conversations, glasses and bottles clunking, I counted 1,001; 1,002; 1,003; 1,004 all the way up to 1,300, then I got up, picked up a high chair and tip-toed with it into the passage, stood up on the high chair so I could peer through the top glass section of the wooden panelled wall that separated the passage from the lounge/dining room, to see the lying sack of sh*t and his mates were watching a blue movie and one of his guests was my primary school vice-principal.

Loss of innocence is part of growing up. Being a fully formed adult is not about unquestioning compliance with the system and laws that rub you up the wrong way.

Martin Luther King Jr. said: “We should never forget that everything Adolf Hitler did in Germany was legal and everything the Hungarian freedom fighters did in Hungary was illegal”. The same applies to Apartheid South Africa.

We can be mesmerised by the war in the Ukraine and by Will Smith’s bitch-slap and psychotic put-down of Chris Rock, or we can take heed of the words of US author Noam Chomsky: