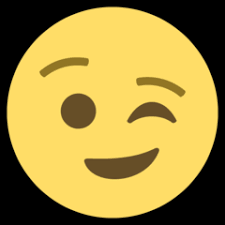 There were three POWs together in a British prison in the Second World War, a German, a Japanese, and an Italian.

-The British began by torturing the German. After long hours of silence infected by bloodcurdling screams, he talked, and was sent back to the prison, ashamed. He told the others what he had done and urged them to be stronger than he was.

They next began torturing the Japanese man. Through all the pain and agony, he stayed strong for three days, but in the end, talked. He was sent back to the prison, having brought shame to himself, his family, and his country.

They finally sent in the Italian. For an unending three weeks, they tortured him, until they realized if they did anything else to the poor man, he would die, so they sent him back. When he got back to the prison cell bloody and battered, the other POWs asked him, “So? Did you talk?”

“How could I talk with my hands tied behind my back?”