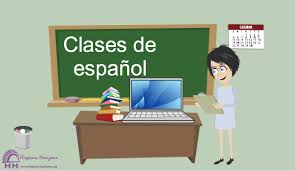 A Spanish Teacher was explaining to her class that in Spanish, unlike English, nouns are designated as either masculine or feminine. “House” for instance, is feminine: “la casa.” “Pencil,” however, is masculine: “el lapiz.”

A student asked, “What gender is ‘computer’?”

Instead of giving the answer, the teacher split the class into two groups, male and female, and asked them to decide for themselves whether “computer” should be a masculine or a feminine noun.

Each group was asked to give four reasons for its recommendation.

The men’s group decided that “computer” should definitely be of the feminine gender (“la computadora”), because:

The women’s group, however, concluded that computers should be Masculine (“el computador”), because:

Send this to all the smart women you know…and all the men that have a good sense of humour!