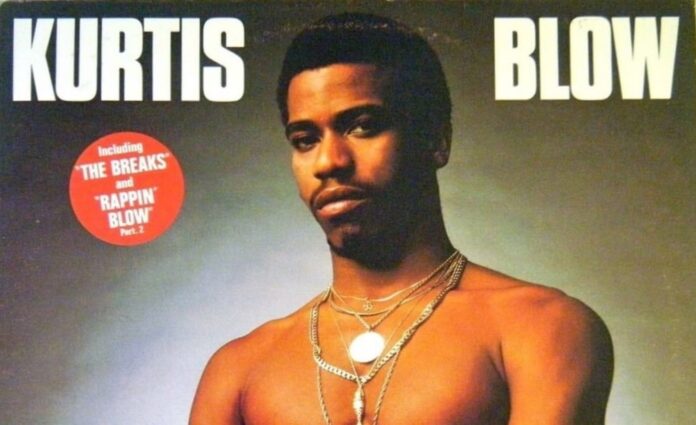 1980’s US rapper and brother Kurtis Blow sang cleverly in street lingo in his song entitled “The Breaks”:

“Clap your hands, everybody
If you got what it takes’
Cause I’m Kurtis Blow and I want you to know
That these are the breaks

Everyone wants a break in this life and not everyone gets one. Some people have proper luck, and many others don’t. Time and place I suppose.

Being at the wrong place at the wrong time tragically is being underage at an Eastern Cape nightclub at 3am. My dad telling me at age 21 that I was wasting his cash – in return for me telling him I was bailing out of becoming a CA SA and cancelling my accounting articles with Mr Cohen at Schlenter and Schlenter Inc – was apparently not a good break; but when I left home to get my independence and become an “operator” in various micro business ventures to make some coin so I could row my own boat and pay for my UNISA law degree and living expenses, this turned out to be a real break.

Working out a scam – of ripping off lily-white German male tourists who had fistfuls of valuable Deutsche Marks and other fists full of skelm black side-chick booty at 3am at the tail end of Apartheid at the all-night-quasi-darkroom drinks and desserts venue – where I worked as the upstairs manager at, was a big-time break. In one gargantuan night alone of Jew/German revenge, trade was brisker than Times Square was back in the 1980’s, and I walked out at 7am with R 2,000 cash in my pocket. Two thousand Rands back in the early 1990’s is worth say ten thousand Rands now.

Please don’t judge me – I never ripped off the joint: the establishment always got paid its full sales price revenue; I always tipped the kitchen staff; and yes, I did keep all my tips and of course the Varkel mark-up on his parallel German take-down operation.

Meeting my future law-articles boss in the parking lot of the building I was staying at, where I offered to carry his shopping bags was another genuine break, even though my monthly salary for the first 6 months was a meagre R 1,000 and I had to apply to the Cape Law Society for written consent to engage in non-law business activities. This consisted of business consulting services I offered to small businesses. Here I met interesting people and future law-firm clients, one of whom was a home designer I named in my mind as “the Claw” – the reason being he had been a Thalidomide baby and his right hand resembled an eagle’s claw. I never told him this of course. He had a nasty temper and told me one day:

“Listen here boy, don’t ever f**k with me – like I told that rich Jewish lady in Sea Point, when she looked at my hand after handing me the deposit cheque and she asked me: ‘how long will you take to do the paint-effect on my bedroom walls?’, and I said, ‘listen now very nicely Mrs Levy, if you say that sort of thing again, I’ll shove my deformed fist so far up your backside, I’ll find matzah balls all the way back from 1985.’”

Lucky breaks however don’t last; things do go south, and your luck eventually runs out. I’ve had my fair share of fallouts and unforced errors, experienced personal and professional blunders, tragedy, and sadness.

This is something which is wrong with society today. Nobody ever wants to make mistakes, or to learn lessons. Everything is a set-piece. You type something into Google, and it spits out the answer. There it is – the apparent Gospel in black and white. Everyone giving the very same answers, using exactly the same words. No originality, nor creativity. No taking a chance or rolling the dice where unexpected and beautiful things can happen.

Everything you read, everything you see – hell it must all be true. Alleged fact-checking which is really just false verification. Everyone is afraid to go out into the world and take risks and find their way. We have all the technology at our fingertips, but instead of reaching up to new heights we try see how far into the abyss of crud we can go.

I have a colleague who has a bonkers 75-year-old female client, whose just as bonkers 40-year-old son has not left his mother’s house for fifteen years on account of a psychiatric diagnosis of agoraphobia. When lockdown was announced, the son’s body and mind convulsed in sensual delight, because he now had a valid legal reason for never having to leave the house.

Don’t be like my colleague’s client’s son; don’t be afraid; take measured risks and chances; endure; experience; be kind to others; be human and just live FFS. Sooner or later, you will be dead, and you don’t want to go out not having done everything you possibly could have done in this shit-show called life.