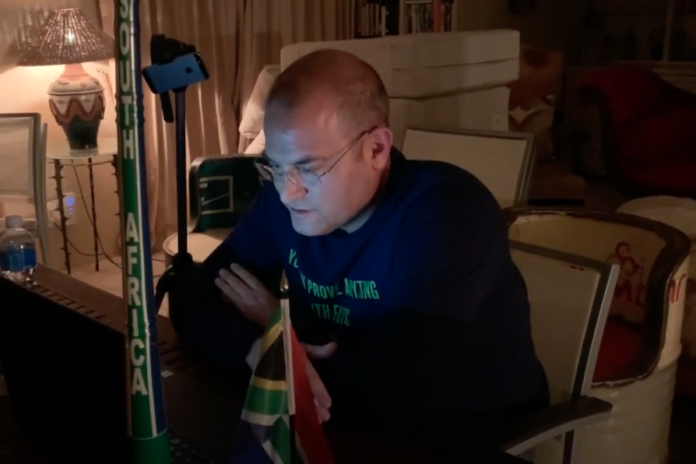 Barry Varkel speaks to a group of concerned parents discussing the idea of forced vaccines on children at school.

Barry experienced the vicious side effects of the COVID vaccine when his mother fell ill and was hospitalised after the second jab.

He speaks about WHO, the effect of social media and how they want to control the dialogue on their “open and free” forums, evidence that does not need further testing as we have a humongous database of people who have been vaccinated and become very ill, some even dying.

He also touched on our government and whether they are a signatory to the WHO. I liked the touch on a metaphor of taking a vaccine being like a young boy wanting to cross the road.

Take a listen, and if you are short of time, start at 2min31sec.